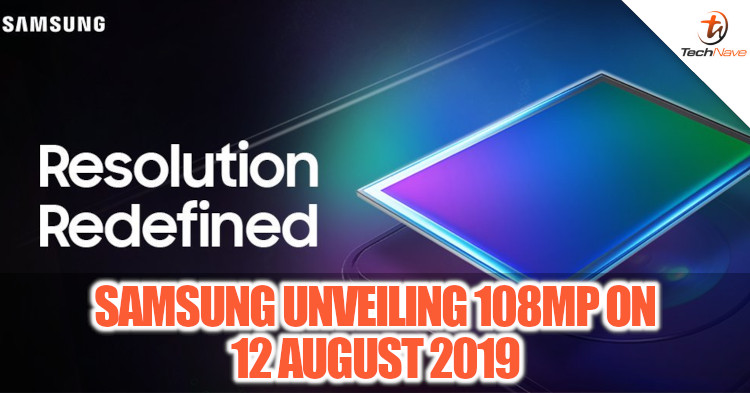 Samsung has announced that they will be unveiling their 108MP ISOCELL image sensor, on the 12 August 2019. The new image sensor is capable of producing images up to 12032 x 9024 in resolution, which is substantially more compared to the current industry standard of 64MP sensor.

To the uninitiated, a higher megapixel sensor can help produce better image quality under low light situations. Not only that, but the higher resolution image allows the user to zoom into the picture without losing image clarity. That being said, the new image sensor combined with various technologies such as AI assistant as well as pixel binning, can help improve the overall look of the pictures taken.

As of now, only Xiaomi has announced that they will be manufacturing a Xiaomi smartphone equipped with a 108MP camera sensor. Would you be interested in owning a 108MP image sensor-equipped smartphone? Let us know on our Facebook page and for more updates like this, stay tuned to TechNave.com.