Current Location: Home > News > Samsung will include S-Pen on the Galaxy Z Fold 3 and Galaxy S21 Ultra next year?

Samsung will include S-Pen on the Galaxy Z Fold 3 and Galaxy S21 Ultra next year? 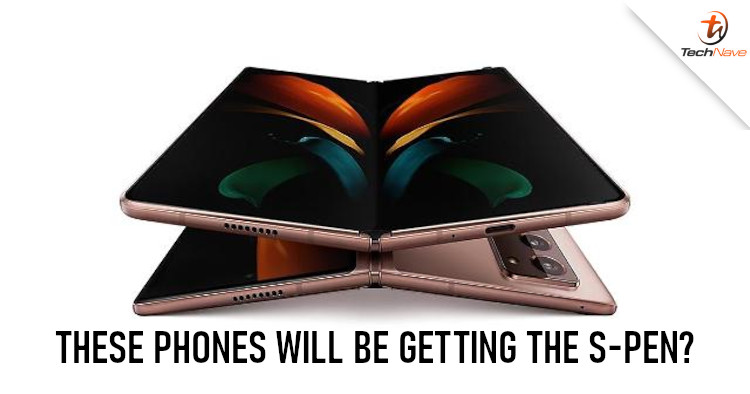 Not too long ago, we’ve mentioned that there could be a possibility that Samsung will be discontinuing the Samsung Galaxy Note series next year. To add on to that statement, it seems that AjuNews.com has provided more information regarding the discontinuation of the aforementioned series, as well as which Samsung smartphone will come equipped with the S-Pen.

As for the release date, we can expect the Galaxy S21 to be unveiled somewhere around Q1 2021, while the Z Fold 3 will most likely launch around June 2021. However, do take some of the information with a grain of salt, due to the fact that Samsung has yet to provide an official statement on the leak.

Not only that, but there’s also no news on the Malaysia release date, local pricing, and exact tech specs of both the upcoming smartphones for now. What are your thoughts on Samsung discontinuing the Samsung Galaxy Note series? Let us know on our Facebook page and for more updates like this, stay tuned to TechNave.com.