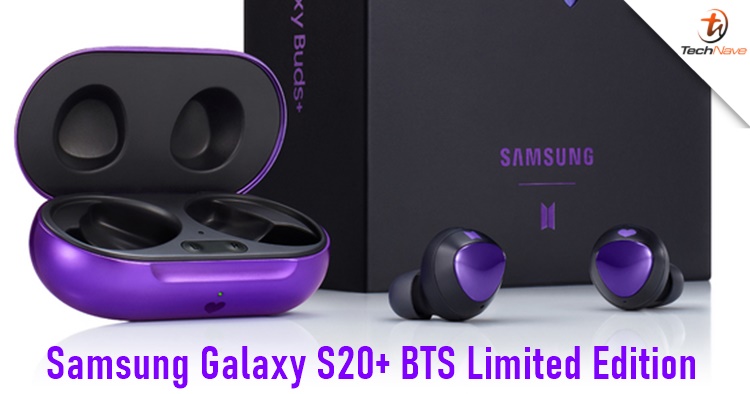 Update - We have added more render images of the Samsung Galaxy S20+ and Galaxy Buds+ BTS Limited Edition below!

If you're a KPOP fan, there's a good chance that you have come across Samsung advertisements promoting BTS with the Galaxy S20 series on your social accounts. It's no secret that both Samsung and BTS have been working together for a few months already, so it was only a matter of time that a Galaxy S20+ BTS Limited Edition will be launched.

According to sources, not only will consumers and BTS fans will get a Mirror Purple version of the Galaxy S20+, but there will also be a Galaxy Buds+ BTS edition that are launching in purple as well. So far, only the Samsung X BTS Galaxy S20+ box was teased on their Facebook account, showcasing a pure black box with 7 purple hearts. It's said that there will be a BTS edition pouch as well. 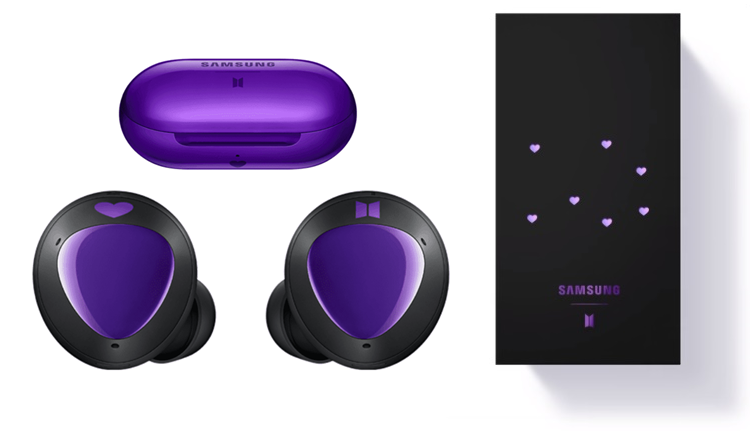 Say hello to the best of us. #SamsungGalaxy BTS

I think I know what will really make these stans go nuts... pic.twitter.com/EVAwjuecig

9 July 2020 is the set release date for the Samsung Galaxy S20+ BTS Limited Edition, we aren't sure if Samsung Malaysia will plan to bring this into Malaysia but there is a fair amount of BTS Army here in Malaysia. It wasn't the first time that Samsung have done this, as previously they released a Galaxy A80 BlackPink Limited Edition in Malaysia last year which was pretty cool. Stay tuned for more trending tech news at TechNave.com.