Current Location: Home > News > Say goodbye to SmartTAG as RFID rolls in to replace it starting from September 2018 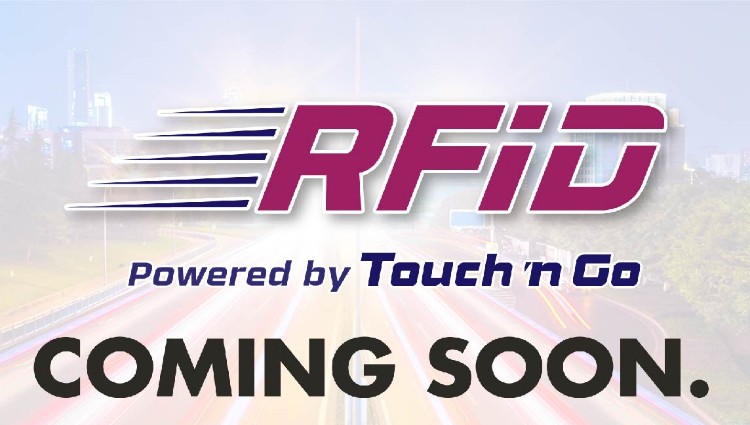 Anyone who has been driving through Malaysian tolls have seen the RFID (Radio Frequency IDentification) lanes, and Touch ‘n Go Malaysia have just announced that it will be rolled out starting from September 2018. This initial pilot phase may be available to the public but only to those interested in doing so, with the actual target for when RFID is due for implementation targeted at January 2019.

If you’re interested in becoming an RFID pilot user, register your interest at the Touch ‘n Go site so your vehicle can be installed with the RFID device. However, the RFID rollout does mean that SmartTAG devices are no longer available at their authorized channels starting from today. Existing SmartTAG devices can still be used though, but you will likely have to change by January 2019. Touch n’ Go card and MyKad users will still be able to make payments at tolls as usual.

The RFID system will use a unique Radio Frequency chip embedded on a sticker linked to the Touch ‘n Go eWallet, which is then fixed to the vehicle, so installation isn’t really a big deal. You can then monitor the balance and reload online via online banking and debit/credit cards or off-line through a pin number. Just so you know, RFID tollway tech has been implemented in countries like the United States, Argentina and Taiwan. Check out the list of highways with the RFID lane in the Klang Valley below: