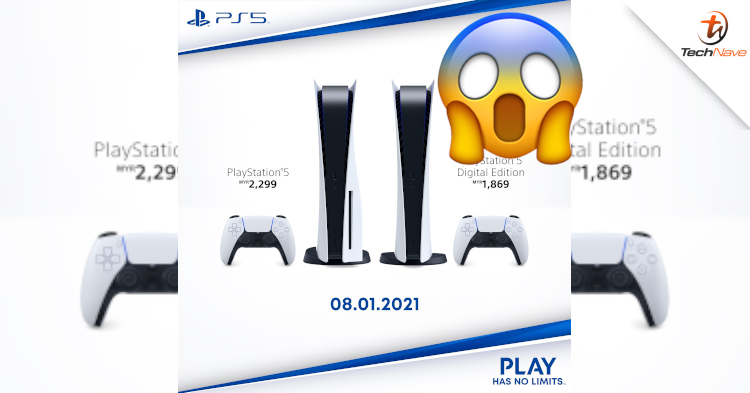 If you’re interested in pre-ordering the aforementioned console, head over to either the Sony Store located at KLCC or The Curve which is open from 10AM until 10PM. However, it is best to note that the peripherals are limited to one per console pre-order.

With all that said, would you be interested in pre-ordering the consoles as soon as it is available? Let us know on our Facebook page, and for more updates like this, stay tuned to TechNave.com.