Current Location: Home > News > Self-destructing images coming to WhatsApp in the near future

Self-destructing images coming to WhatsApp in the near future 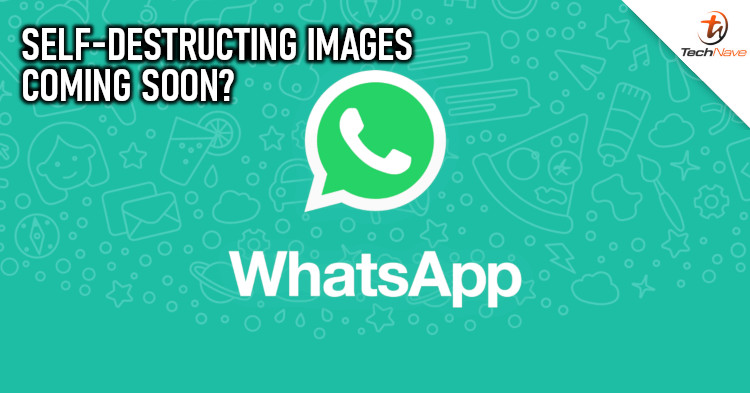 Based on a statement by @WABetaInfo on their Twitter account, it seems that the developers of WhatsApp could be working on giving users the ability to send an image that deletes itself after a few seconds. While not much is known in regards to when it will be available globally, it does give us a better idea of what to expect from WhatsApp in the near future.

If you look closely at the images, you’ll see that there’s a number at the button likely referring to the number of seconds before the picture deletes itself. However, do take every bit of information with a grain of salt, due to the fact that the developers of WhatsApp have yet to provide an official statement on the leak.

With all that said, what are your thoughts on being able to send self-destructing pictures to another user? Let us know on our Facebook page and for more updates like this, stay tuned to TechNave.com.