Current Location: Home > News > Setel Share e-wallet feature is now available for friends and family to help pay for fuel together in Malaysia 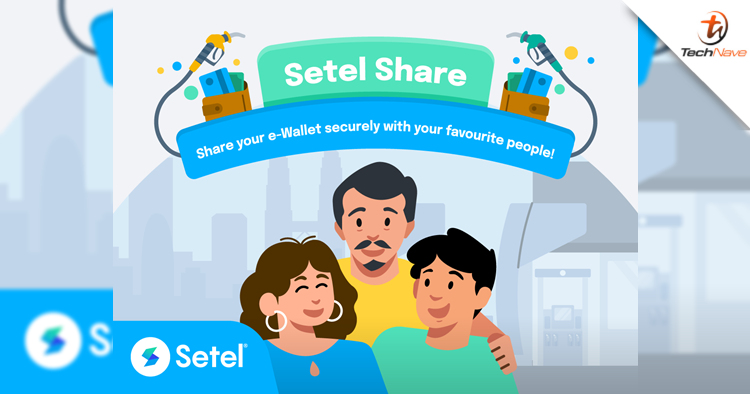 Setel has been around in Malaysia for quite some time now and just recently, the company just announced a new Setel Share feature. It is the first e-wallet sharing feature in Malaysia that allows motorists to pay for fuel via the Setel app without being at any Petronas stations.

To use Setel Share, Setel users can just create a Setel Share group and invite up to two other members to pay from the same e-wallet balance. The original Setel Share group admin will have full control to monitor any refuelling expenses and remove group members anytime. Moreover, the new feature allows earning of Mesra points in one account without the need to use a physical card. 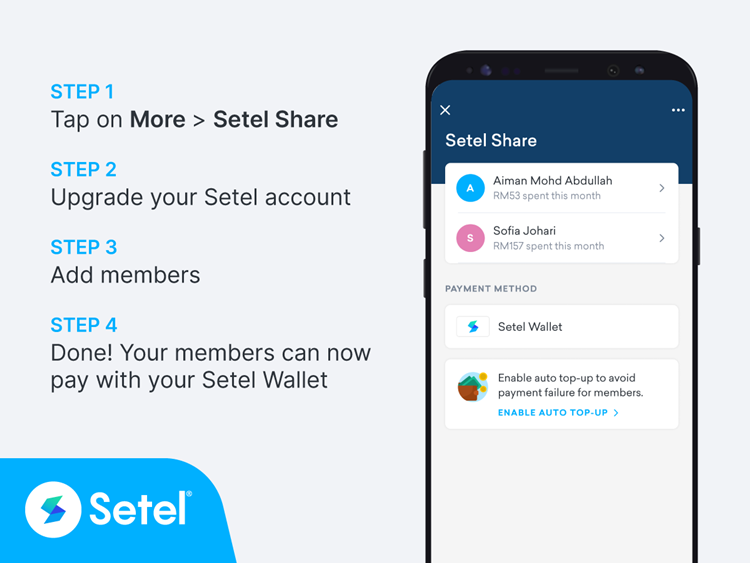 According to Setel CEO, Mazlin Erawati Ab Manan, he said that the initiative of the Setel Share feature was because of a recent survey they ran. From the survey, the company discovered that 71% of Setel users are already paying for fuel for their family members and friends. With this, it only made sense to develop the feature and release it on version 1.84 and above.

In conjunction with the launch, Setel is inviting users to invite family and friends who are not yet on Setel to use the feature and earn additional rewards via the latest Setel Refer-a-Friend Challenge. From now until 31 December 2021, Setel welcomes users to unlock special badges to earn even more rewards and bonus credit of up to RM50,000 upon successful referrals.

The Setel app is free to download on the Apple App Store, Google Play Store and the Huawei AppGallery app. Stay tuned for more trending tech news at TechNave.com.