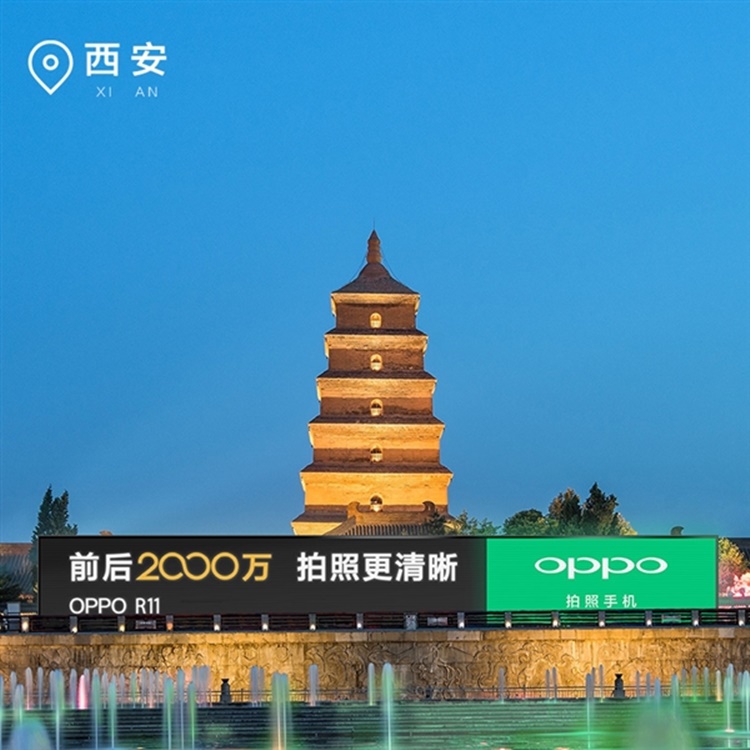 OPPO has been quite quiet for awhile now, it’s not that they have nothing going on but probably preparing to market the OPPO R11 which we reported last month . Then out of no where, OPPO has pulled off a huge advertising scheme all across major cities in China promoting the R11 and we don’t even know how it looks like yet. 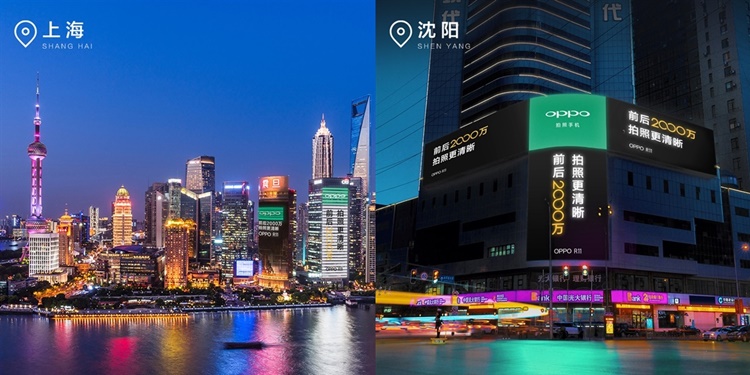 According to the source, the advertisements have appeared in Beijing, Shanghai, Guangzhou, Chengdu, Chongqing, and others. So what about the tech-specs? As speculated since March, we are betting that the 5X Zoom Technology will be integrated into the phone, which also means that it will have a dual rear camera setup. The latest rumours have it that the dual rear will house a 16MP + 8MP camera sensor, while the front will be a 16MP camera. Moving on, a Snapdragon 660 should be featured with it, along with the standard 5.5-inch 1080p display with a memory package of 4GB RAM + 64GB ROM.

With the sudden marketing about the R11, this also indicates that the phone is coming quite soon. We will be giving a time frame of June or July. Stay tuned for more news at TechNave.com.