Shopee announced their 12.12 Birthday Sale + Book the Proton X70 for only RM99 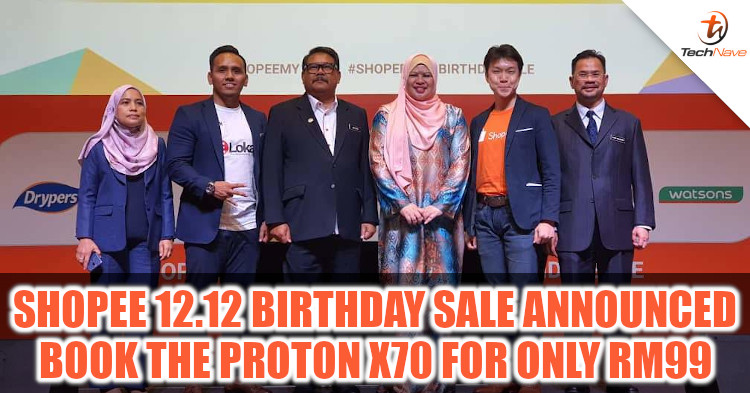 Shopee just announced that the 12.12 Birthday Sale, where they will be having promos such as daily RM12 deals, free shipping, as well as offers from notable brands such as Mydin, Petronas, AEON BiG, Castrol, and Xixili. But that’s not all, they are also giving away up to 12% in cashback when you pay your bills via Shopee’s new “Reloads, Vouchers, and Bills” feature which can be found on the Shopee app.

Furthermore, Shopee is offering plenty of rewards as well as promos from partners like Dimsum, Standard Chartered, Visa, The Alley, Pizza Hut and they will be giving away up to 5000 discount vouchers, free drinks, as well as buy one free one on selected products. Other than that, Shopee has also announced that they’ve recently signed the Memorandum of Understanding with the Ministry of Rural Development and launched the Desamall@KPLB and Desaauto@KPLB official stores. 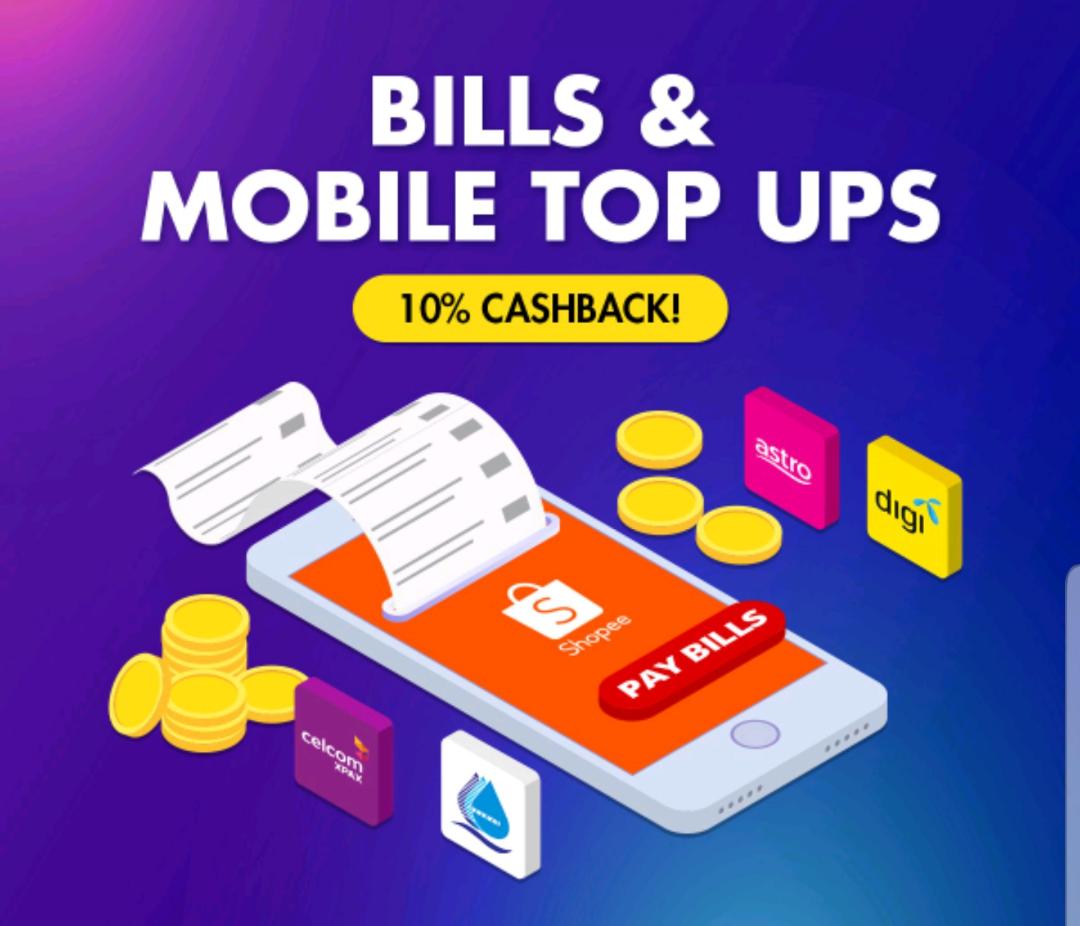 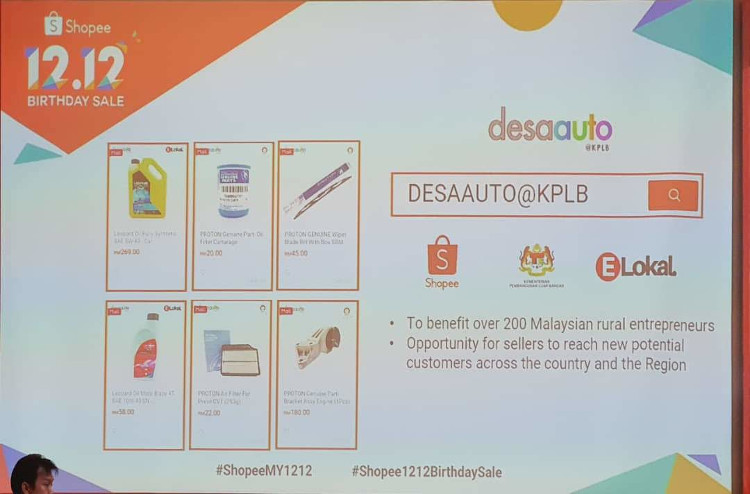 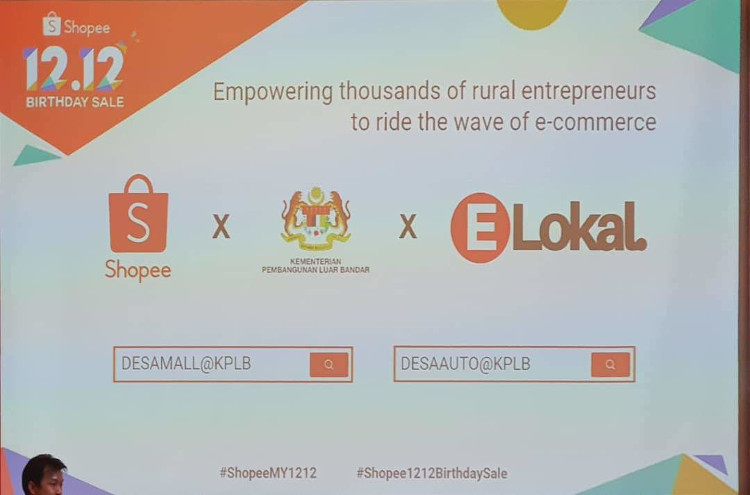 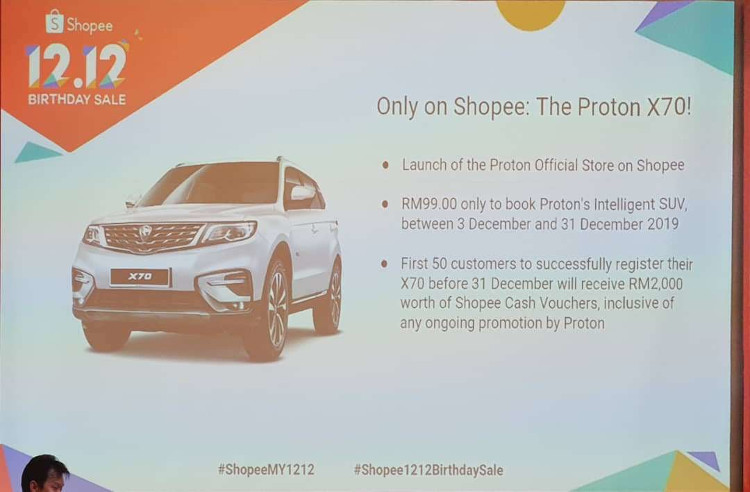 The goal of the aforementioned store is to improve the infrastructure and economic standing in the rural areas of Malaysia. On another note, will also allow users to purchase the Proton X70 via Shopee, due to the fact that Proton has recently opened their very own Proton Official Store on the platform.

With all that said, would you be interested in booking the Proton X70 on Shopee? Let us know on our Facebook page, and for more updates like this stay tuned to TechNave.com.