Snapdragon 888 successor to be manufactured by Samsung 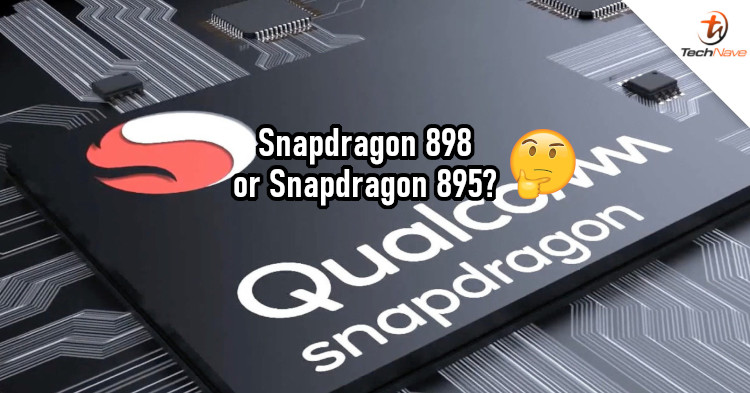 Many of you know about the chips that go into your phone. But did you know that Qualcomm doesn't actually churn out its own supply of chipsets? The powerful Snapdragon 888 is manufactured by Samsung, and that will also be the case for the new model.

Earlier this week, WinFuture reported that Qualcomm is already developing its next-gen flagship mobile chipset. It bears the SM8450 model number and code name of "Waipio", which is what you'll probably see on Geekbench benchmarks. Anyway, this chipset is expected to be manufactured by Samsung, just like the Snapdragon 888.

Oh, and it looks like this one will also be made by Samsung. https://t.co/Is7DtSoYOP

Allegedly, Qualcomm has been testing samples from Korea. This is likely the source of the speculation, as TSMC (another manufacturer) is located in Taiwan. Now the question is: Will this be called the Snapdragon 898 or 895? Also, can we expect even better Exynos chipsets too?

Of course, we can only speculate since there's no official word from Qualcomm. Until then, stay tuned to TechNave for more news like this.