Snapdragon 888+ will be 4nm chipset equipped on 2022 Android flagships 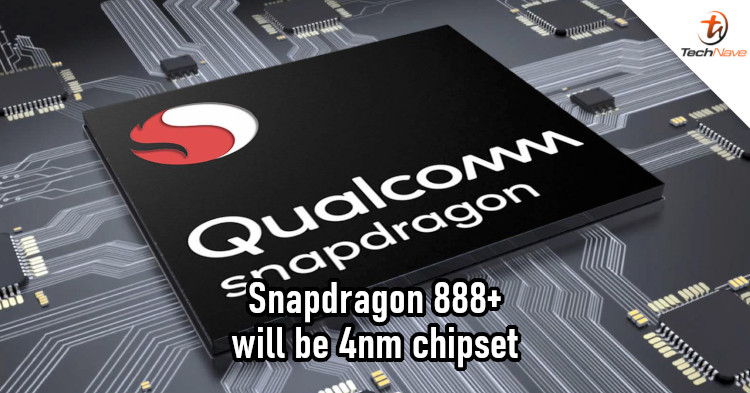 In most years, Qualcomm launches a new flagship chipset around the end of the year that is followed by a Plus variant soon. Strangely, that hasn't happened for the Snapdragon 888 chipset this year. Instead, Qualcomm seems to be taking its time with the Snapdragon 888+.

"SM8450 is Qualcomm's next-gen premium system-on-chip (SoC). It has an integrated Snapdragon X65 5G Modem-RF system. It is fabricated on a 4nm process." pic.twitter.com/u1GXMhOWBf

As you can tell, this is a major departure from the Plus variants from before. To give you an example, the Snapdragon 865+ chipset was just an overclocked variant of the Snapdragon 865. However, you can see that the Snapdragon 888+ is more like a complete upgrade. In fact, it makes you wonder why they don't just call it by a new name.

Personally, I think the possibility of this being true is quite high. But there's no official confirmation on this, so don't take the rumour too seriously just yet. For now, we'll just have to keep our eyes peeled to see what else we can find out. In the meantime, stay tuned to TechNave for other related tech news.