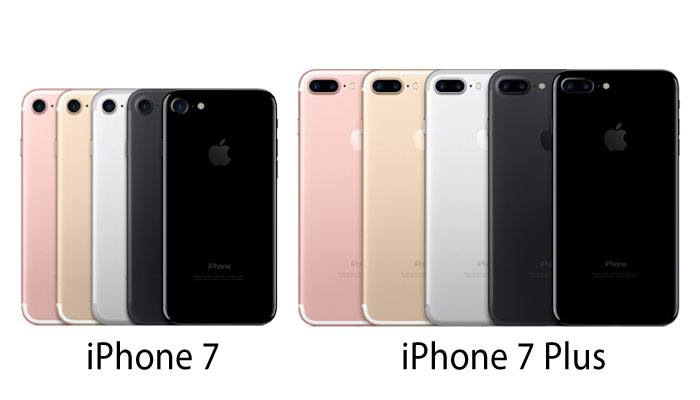 Apparently the new Apple iPhone 7 is not all rainbows and cupcakes. Early users that received units of the latest Cupertino smartphone are reporting that their smartphone are hissing when it is under heavy app loads.

The iPhone 7 seems to make a noticeable hissing sound while under heavy load. Hackett uploaded a video to YouTube with a recording of the sound, which is similar to that of white noise or the hiss you get a poorly connected speaker.

Most people are commenting that the sound is from the new Apple A10 Fusion processor, as the sound only appears when the phone is under heavy load.

While this problem is only seen in a select few units, this is not a good sign for the new Apple A10 Fusion chip, as it may indicate a leak in construction somewhere – and Apple can’t blame the now gone 3.5mm jack. Stay tuned to TechNave for more news on the Apple iPhone 7 problem.