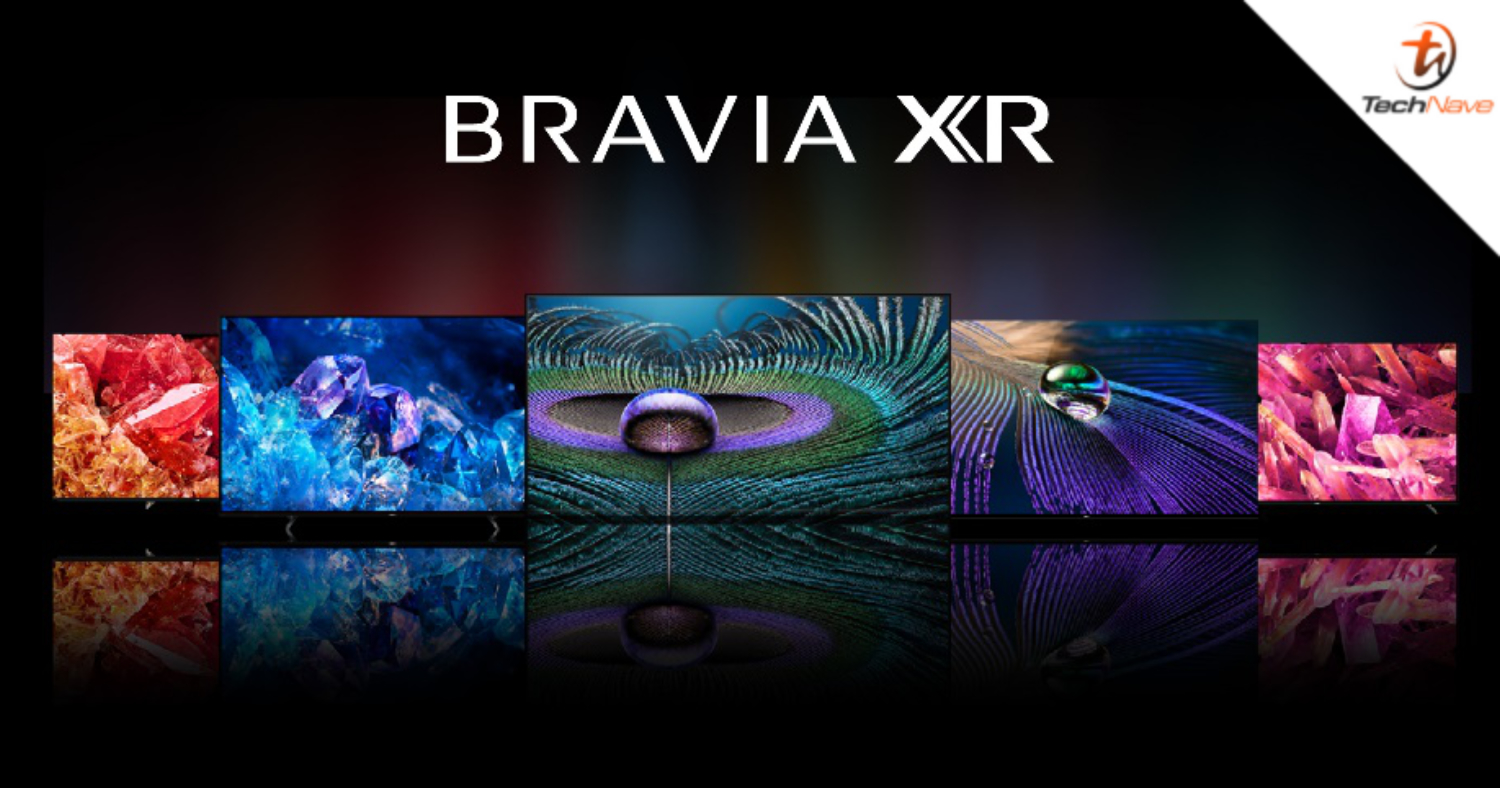 Sony Malaysia today announced the release of its new BRAVIA XR TV Series in our country with a slew of new technologies and features. These include the X95K 4K Mini LED models, MASTER Series A80K 4K OLED models and the X90K 4K LED model.

The TV series feature Cognitive Processor XR, a unique XR Backlight Master Drive. Sony claims that this technology allows for the TVs to have unprecedented dynamic range with deep blacks, natural mid-tones and almost no flare or halos around highlights. 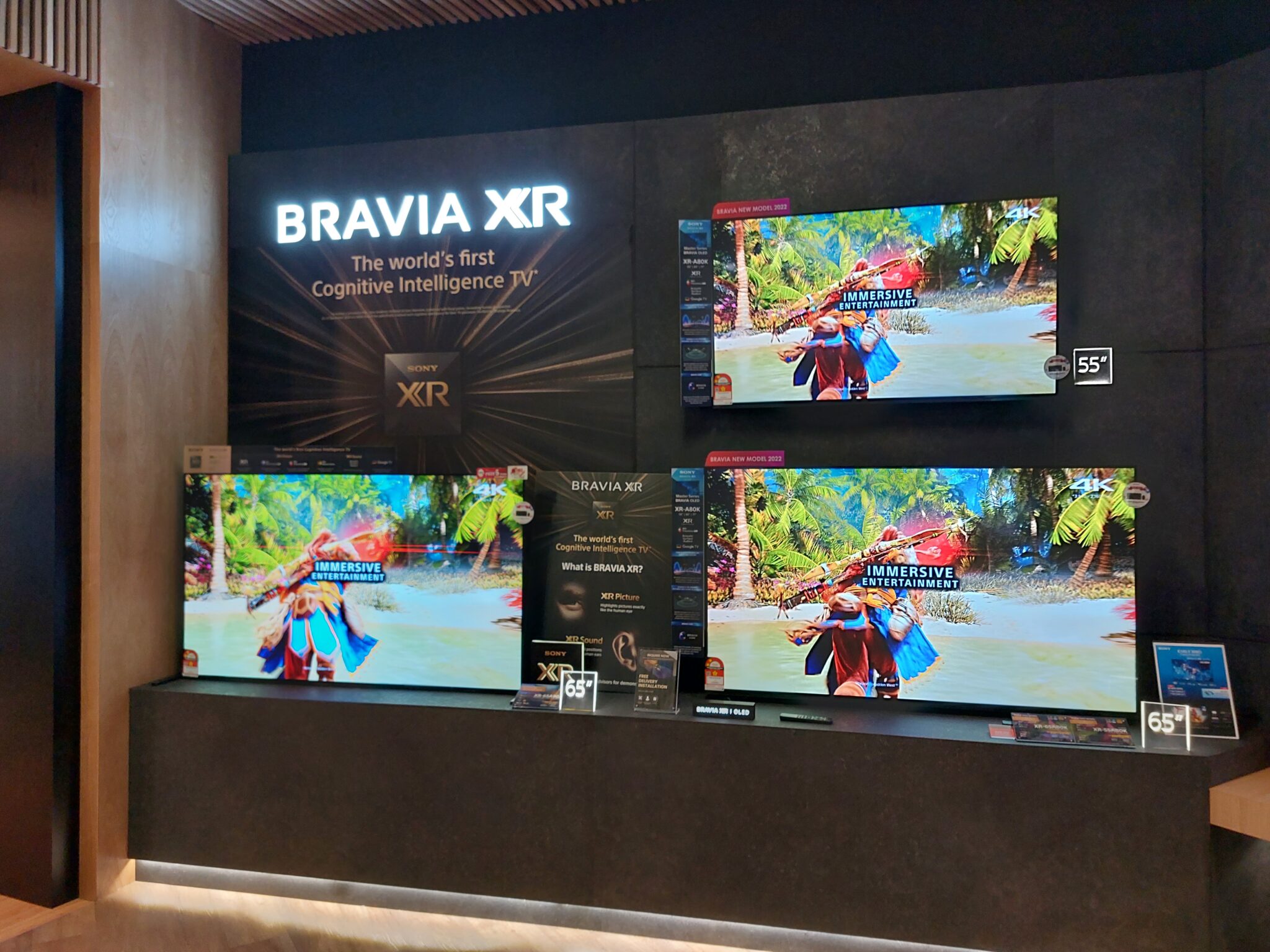 Furthermore, it can also precisely control the brightness in models that feature the latest generation Mini LED backlight such as the X95K series. In terms of audio, the latest BRAVIA XR series has enhanced Acoustic Surface Audio+ for OLED models and Acoustic Multi-Audio for LED models that precisely matches the position of the sound with the images on the screen for a truly immersive audio/visual experience.

Besides that, the TV series also includes a new Netflix Adaptive Calibrated Mode to match the content on screen with what the creators’ intended for. Similarly, the new BRAVIA CORE Calibrated Mode will also do the same for non-Netflix media such as films and television series. For PlayStation 5 gamers out there, the TV series also has a designated ‘Perfect for PlayStation 5’ features, including Auto HDR Tone Mapping and Auto Genre Picture Mode. Another new addition is an in-house developed camera device, BRAVIA CAM, which recognises where users are sitting and optimises the picture and sound accordingly, gesture controls, video chat and more.

Other notable features include: 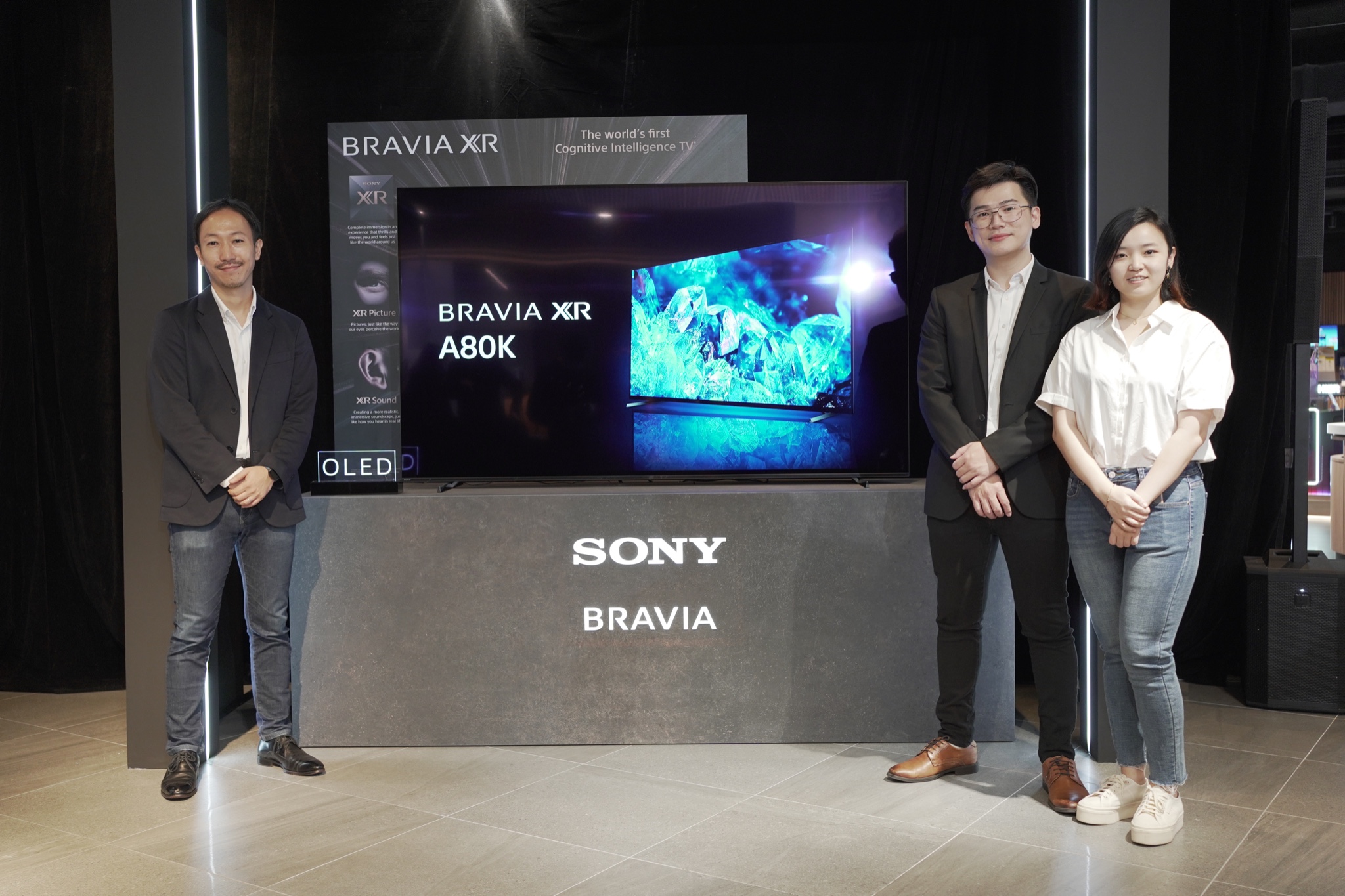 Here are all the 2022 BRAVIA XR TV models and its respective price in our country:

For more information on the 2022 BRAVIA XR TV Series and other products by Sony Malaysia, visit the company’s official website here. As always, for more trending tech news in Malaysia and beyond, stay tuned to TechNave!