Current Location: Home > Reviews > Sony A6500 Hands On Review - What's the differences versus A6300? 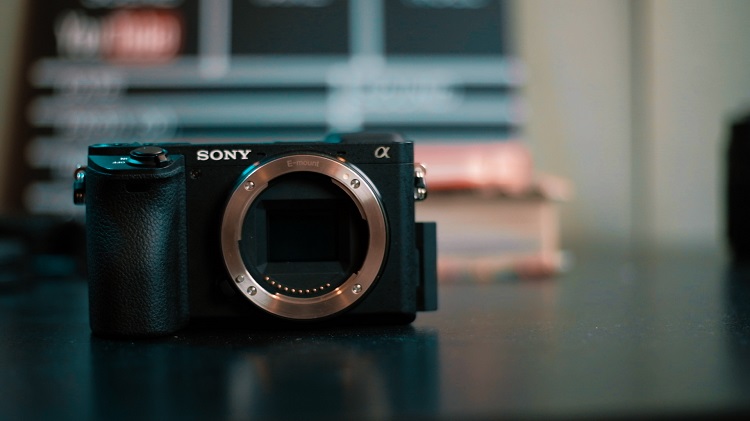 Couple months after the release of A6300 from Sony Malaysia, the company decided to announce an "upgraded" version with the A6500. Although the A6500 isn't marketed to replace the A6300, most of the user would struggle to choose between these two cameras. The A6500 is pretty much the same like the A6300 but with some improvements. It still uses the same 24 Megapixel APSC sensor, it shoots 4K video and the same 425 phase-detect AF point system.
So what's the major upgrade that we get from the A6500? Check out the video below to know more.

The Sony A6500 is now available in Malaysia with a retail price of RM 6499 and the Sony A6300 is retail price at RM 4499 for body only. What do you guys think? It is worth paying the extra? Let us know in the comment section below! Stay tuned on TechNave for upcoming news!