Looking for a new fancy gaming headset? There are plenty of options out there, but we want to point Sony fans to the company's latest bunch. News about the InZone series gaming headsets officially popped up a few days ago, and now the company has confirmed that they will be coming here.

Yesterday, Sony Malaysia unveiled the InZone H9, InZone H7, and InZone H3 at a local gaming event. All three models come with 360 Spatial Sound for gaming, advanced optimisation for acoustics, and more. These gaming headsets are compatible with PC and PlayStation. While unconfirmed, you should also be able to use them with the Nintendo Switch or mobile devices. 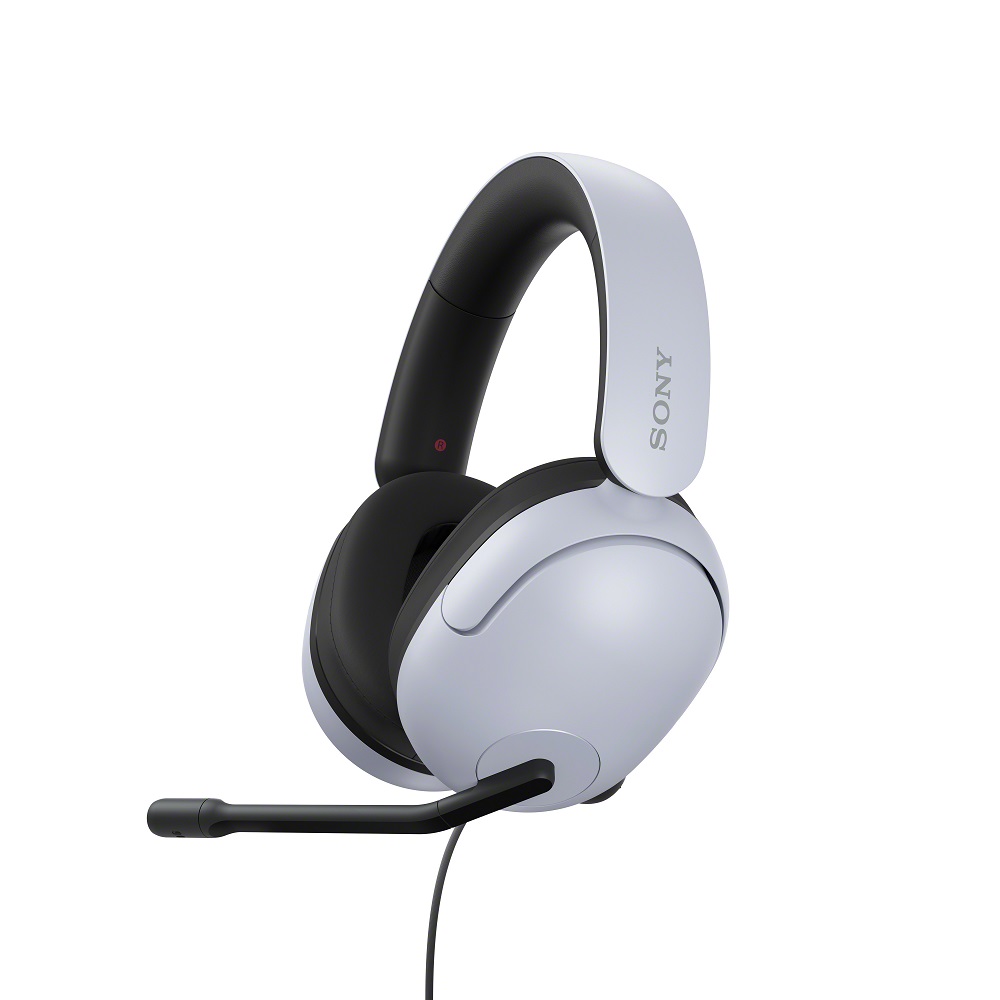 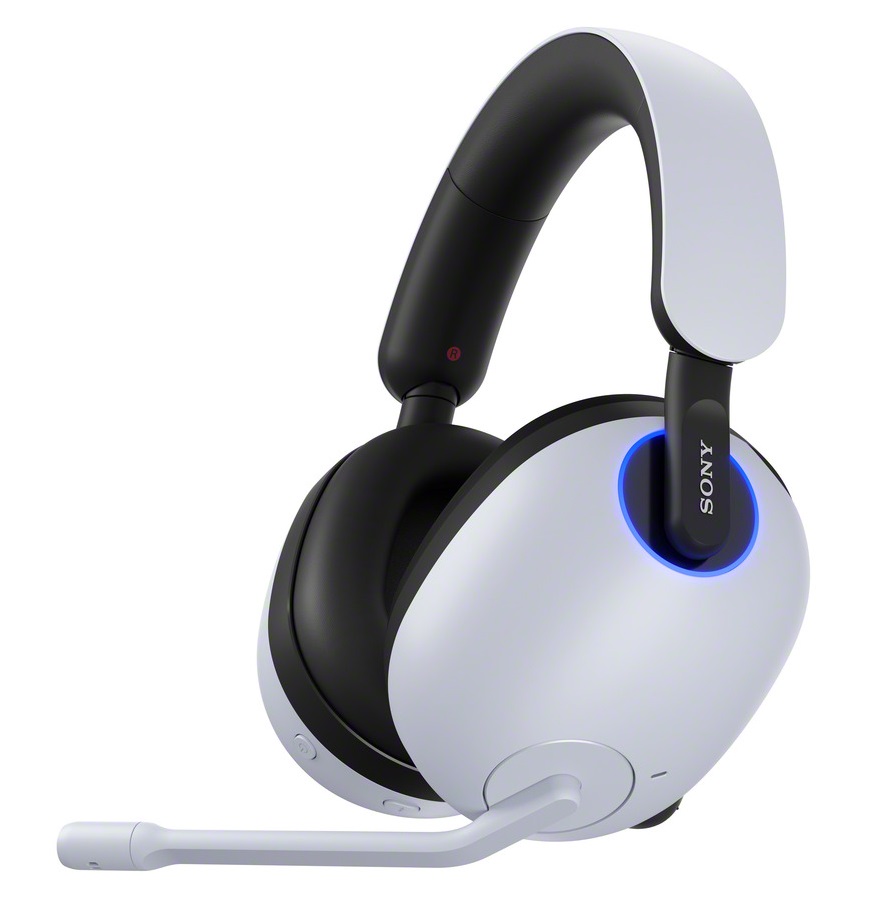 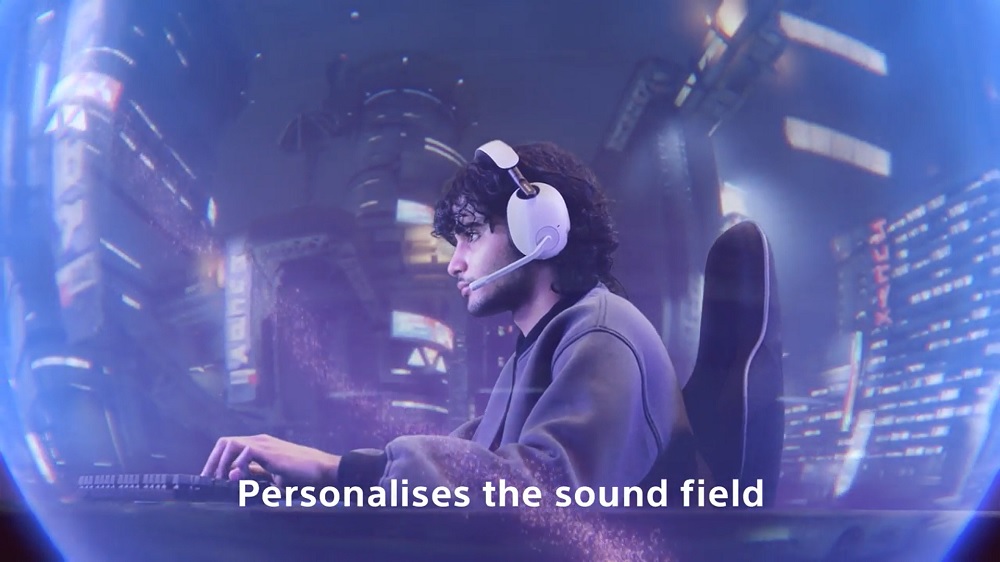 Where the InZone H3 is a wired gaming headset, the InZone H7 and InZone H9 are wireless Bluetooth headphones. But all three models have similar designs, featuring a white body with black earpads. They also come with a high-quality boom mic, which has a bidirectional pickup to ensure your voice can be captured. On top of that, the InZone H9 comes with active noise cancellation to keep you from outside distractions.

If you're interested in Sony's new gaming headsets, you can check out the respective product pages on the Sony Malaysia website. We've also listed the prices below, so let us know if you think they're worth it. As usual, stay tuned to TechNave for more news on gaming gadgets like this.