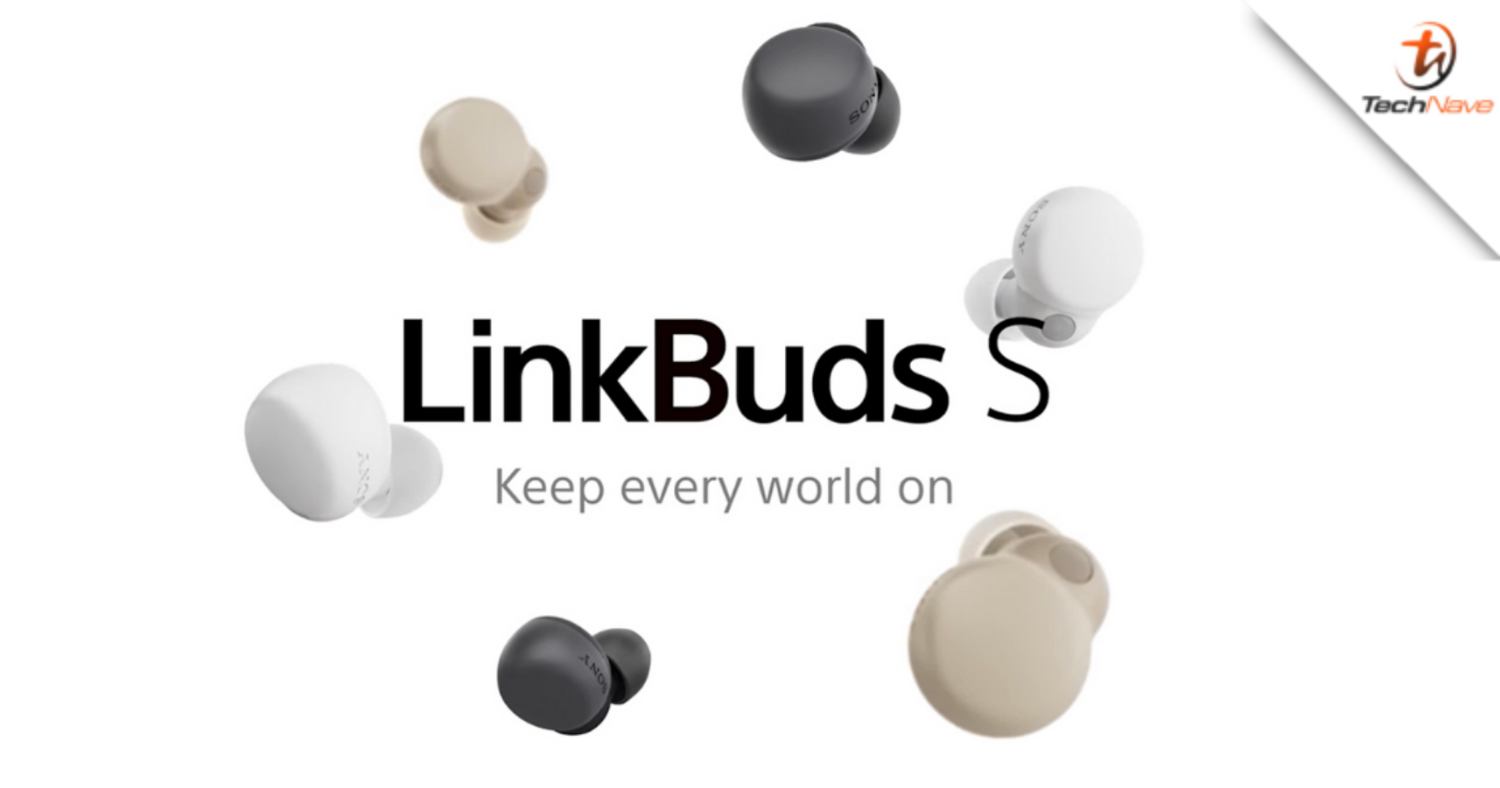 Sony today announced the release of the Sony LinkBuds S, the latest addition to its LinkBuds series. Empowering a new sounds experience through Sony’s sensing technology, the company said that the earbuds retains the ‘Never Off’ wearing experience of the series.

Furthermore, at just 4.8g, Sony said that the LinkBuds S is the world’s smallest and lightest noise cancelling, Hi-Res Truly wireless headphones. Designed with comfort in mind, Sony also claims that it has a shape that perfectly matches the human ear with an ergonomic design for a more stable fit. It has IPX4 rating too so you can safely wear it during your workout sessions. 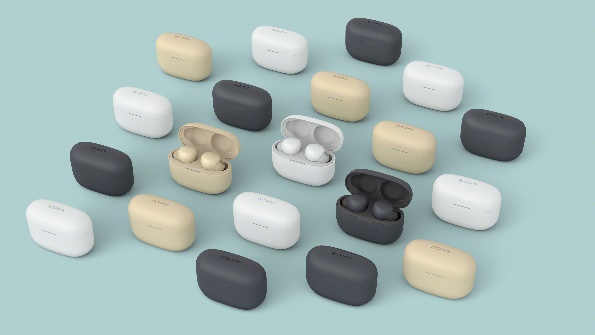 Its Active Noise Cancellation ability is also complimented with an ambient sound mode so that users can listen to the world around them while wearing the LinkBuds S. An Adaptive Sound Control is also present, which allows users to configure the noise cancelling and ambient sound setting based on activities or location. 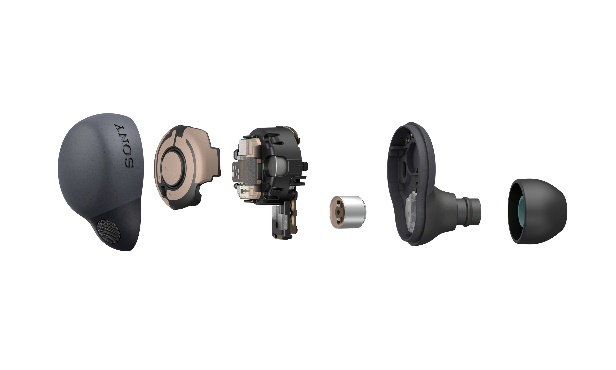 As for calls, Sony is utilising its Precise Voice Pickup Technology to optimally control the microphones on the LinkBuds S. Pair that with themesh cover for the mics, Sony said that you can expect clarity walking down a busy street or on a windy day.

Another notable feature is support for high-resolution listening through Sony's LDAC codec and DSEE Extreme upscaling. There’s also a new sound experience for AR gaming which Sony is developing in collaboration with Niantic which enables low-latency, spatial audio and head tracking to the latter’s AR mobile game Ingress.

The Japanese company claims that the LinkBuds S has up to 6 hours of battery life with ANC enabled, with the charging case allowing for another 14 hours. Speaking of which, the case charges via USB Type-C and doesn’t support wireless charging.

Sony announced today that the LinkBuds S will be released in Malaysia on 7 June 2022, though no pricing details have been revealed just yet. In the United States, the LinkBuds S is priced at USD200 or ~RM880.

What do you guys think of this latest Sony earbuds? Share your thoughts with us in the comments and stay tuned to TechNave for the latest trending tech news!