Sony Mobile announced new Xperia event for mid-April, could it be the Xperia 1 III? A few hours ago, Sony Mobile posted a non-related April Fool's joke that a new Xperia phone is going to be announced on 14 April 2021. As usual, it will be held as a livestream event on the company's YouTube channel at 4:30 PM JST which is 3:30 PM in Malaysia's time zone. They didn't say which smartphone is it but here's what we know.

According to rumours, Sony Mobile could unveil a new Xperia 1 III (pronounced as Mark 1, 3) and a revamped Xperia Compact. Other than that, a new Xperia 5 and 10 successor could also appear as the Xperia 5 III and 10 III (such confusing name schemes). However, most of the rumours are heavily pointing at the Xperia 1 III. 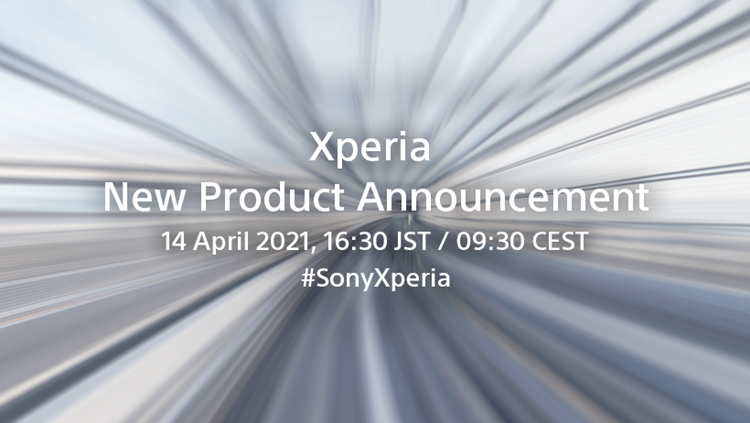 Rumours have it that the Xperia 1 III could sport a Snapdragon 888 chipset, 12GB of RAM, 4K display with up to 120Hz refresh rate, a periscope zoom lens and of course, 5G. As for the Xperia Compact, the last one that we saw was way back in 2018. Leaks suggest that the phone could feature a 5.5-inch display as a challenger to the iPhone 12 mini. Well, we shall see.

Over the years, tech enthusiasts have often criticized Sony Mobile for being slow in releasing the Xperia phones at an expensive price. But in the company's defence, the product is targeted towards a niche market who are the professionals in photography and videography. But what do you think? Let us know in the comments below and stay tuned for more trending tech news at TechNave.com.