Current Location: Home > News > Sony PS5 could be priced at around ~RM1770 which is cheaper than the upcoming Xbox Based on a statement by former senior director Albert Penello, it seems that the upcoming Sony Playstation 5 is expected to be priced at around USD399(~RM1770) at launch. The aforementioned console is much cheaper compared to the upcoming Microsoft Xbox console, which will most likely be priced at RM499.

The price difference is largely due to the fact that the console by Microsoft has been hinted to be much more powerful compared to Sony’s console. With that said, it is not unusual for Sony to release a PS5 Pro variant several months later with better tech specs compared to the non-Pro variant. 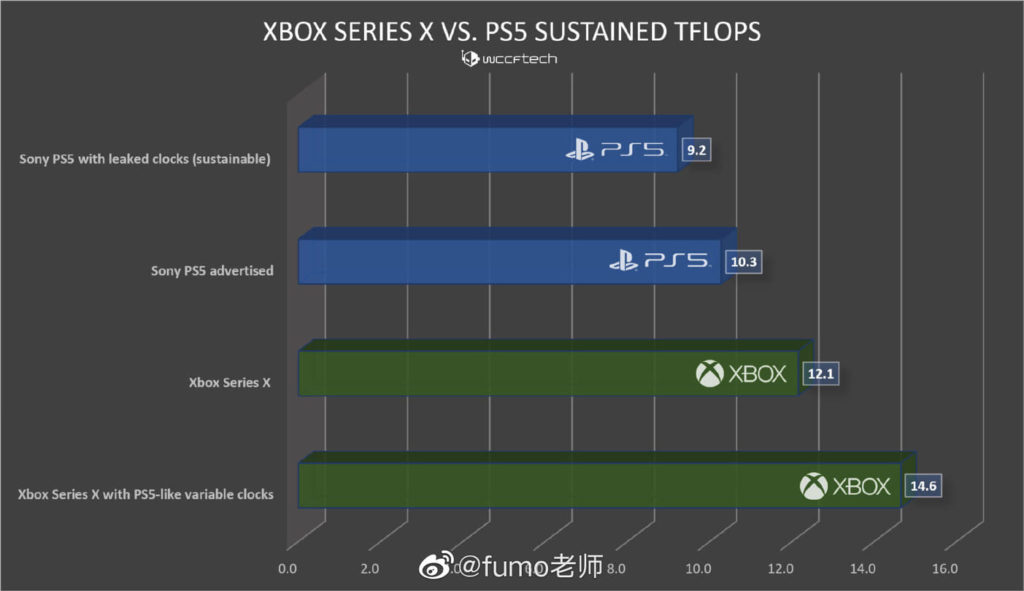 Would you be interested in getting the Sony PS5 or the new Microsoft Xbox as soon as it is available in Malaysia? Let us know on our Facebook page and for more updates like this, stay tuned to TechNave.com.