As speculated, the new Sony Xperia 1 II (apparently pronounced as Xperia One Mark Two) has been revealed and most of the tech specs that were leaked are pretty much true. Besides that, the company also revealed a new Xperia Pro as well as Xperia 10 II (Ten Mark Two). But first, let's dive in the former. 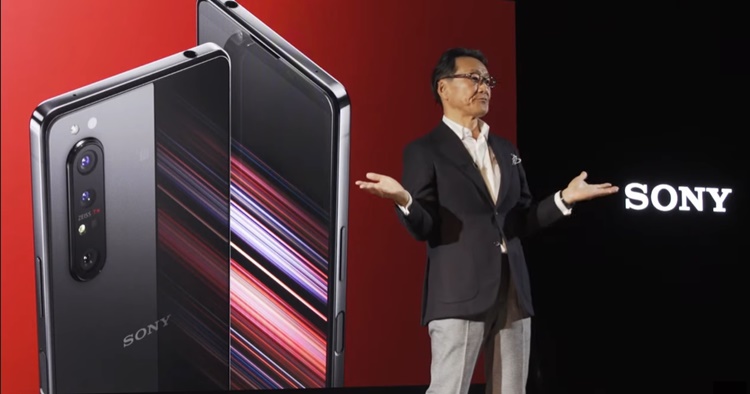 More on the features, there's also a 3D iTOF sensor accompanying the triple rear camera and it has an Eye AF back from the predecessor, as well as the AF tracking which allows a 20FPS burst shot. Users shouldn't be worried about getting it wet too as it uses an IP65/68 water and dust resistant grade and they'd be glad to know that there's a 3.5mm headphone jack. Lastly, the stereo sound comes out from the top and bottom of the phone.

As for the Xperia Pro, it is said to be designed strictly for professionals and it is still in development. The company didn't reveal much of the tech specs except that it shares the same display and camera module as the Xperia 1 II. The storage is 512GB and it has a microHDMI port that can connect itself to a Sony Alpha camera as a viewfinder. Moreover, its connectivity features a new 4-way 5G mmWave antenna. 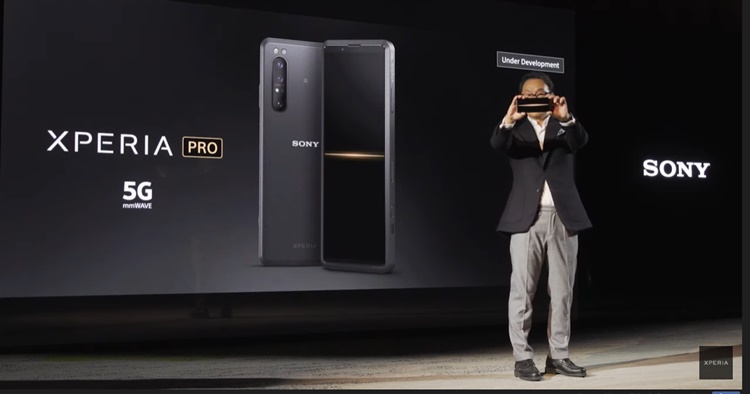 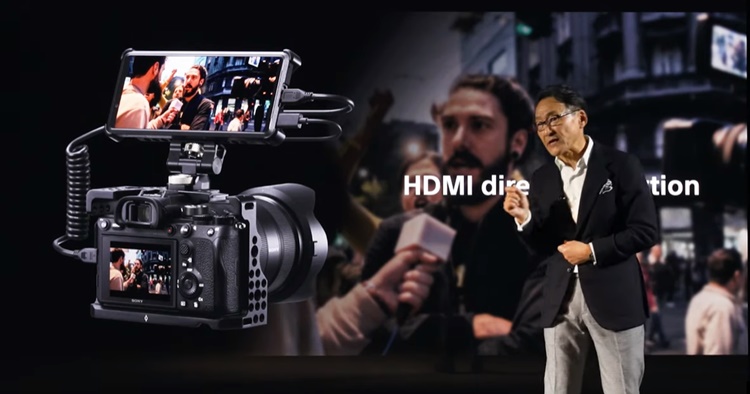 Sony also didn't disclose much information on the Xperia 10 II, what we know is that it features a 6-inch FHD OLED display (21:9 ratio), a triple rear camera setup and will come in four colour options. This model will start shipping from Spring onward, which also applies to the Xperia 1 II as well.

So what do you think of the new Sony smartphones? Sony Malaysia could sell the Xperia 1 II but perhaps quietly as it aims at a specific target audience. Stay tuned for more Sony news at TechNave.com.