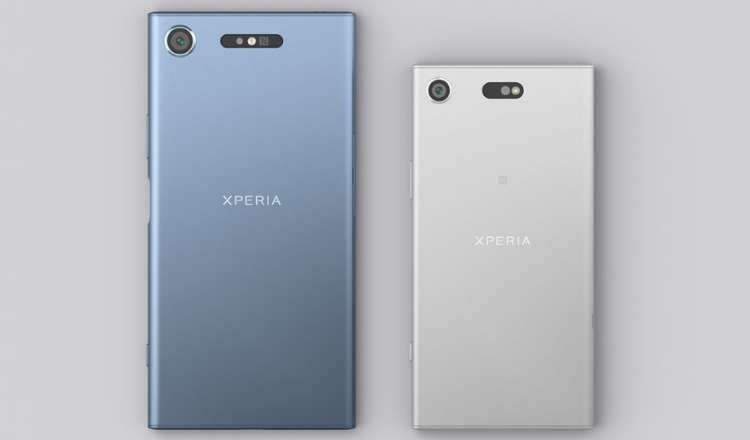 The Xperia XZ1 surprisingly goes for a 4.6-inch 720p display while also adding on the inches in the thicker plastic body instead of a metal one like the XZ1 which has a 5.2-inch FHD display. Both are still IP68 water resistance rated though. No Malaysia release dates or pricing details yet about any of the Xperia smartphones above but they should arrive in Malaysia by year-end.