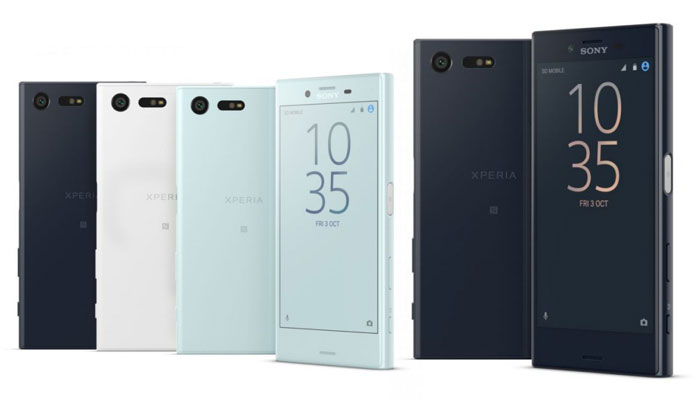 At IFA 2016 in Berlin, Sony has unveiled their new flagship smartphone, as well as a return of an old favourite. The new Xperia XZ is the new headliner of the Xperia lineup, while the Xperia X Compact brings back the small form factor smartphone to the fore again. The Xperia XZ and X Compact promise a whole set of stunning features, plus a much needed design refresh.

The Xperia XZ features about the same specs as the Xperia X Performance, including the Snapdragon 820 and 3GB of RAM, a 5.2-inch Full HD display, and a 2,800 mAh battery. What it brings to the table is a new design concept for the Xperia line, which has throwbacks to the older models, yet at the same time it is fresh and new. It also comes with USB Type-C connector for data and power.

On the other hand the Xperia X Compact is a smaller Xperia X featuring a 4.6-inch LCD display of 720p resolution, featuring Sony’s well-known Triluminos technology. The Qualcomm Snapdragon 650 powers the device, and it features 3GB of RAM and 32GB of storage. Juicing the device is a 2,700 mAh battery in a body barely bigger than the Z5 Compact. Like the XZ, the X Compact comes with USB Type-C.

Both smartphones comes with Sony’s 23-megapixel Exmor RS sensor on the rear, which now boasts a three-system AF – Phase-detect, laser & infrared. The camera is also said to be amazingly fast, being able to go from standby to capture in just 0.6 seconds. The camera also now can record relatively shake free – thanks to the first 5-axis stabilization system that is designed based on the SteadyShot mode from the Sony camcorder line.

No price or shipping date has been announced, but stay tuned to TechNave as we bring more information down the road, and perhaps a review or two of the Xperia XZ and Xperia X Compact.