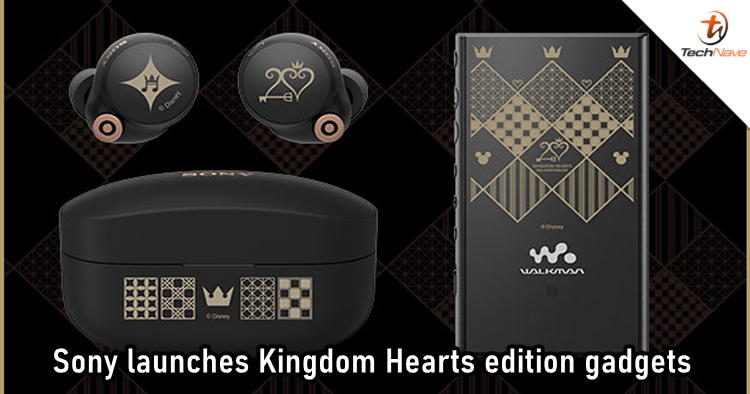 To celebrate the 20th anniversary of Kingdom Hearts, Sony has launched limited editions of its truly wireless earbuds and Walkman player. The Sony WF-1000XM4 and Walkman NW-A105 have gotten a makeover with the RPG-inspired skin, but they might only be available in Japan.

Both Sony WF-1000XM4 and Walkman NW-A105 Kingdom Hearts 20th Anniversary limited edition devices come in Black colour. The WF-1000XM4 earbuds have different gold symbols on each side, with its charging case printed with chessboard-like visuals. Meanwhile, the Walkman player features a chessboard looking design as well on its back panel alongside a 20th-anniversary logo. It also comes with a Kingdom Hearts exclusive skin for the Android UI. 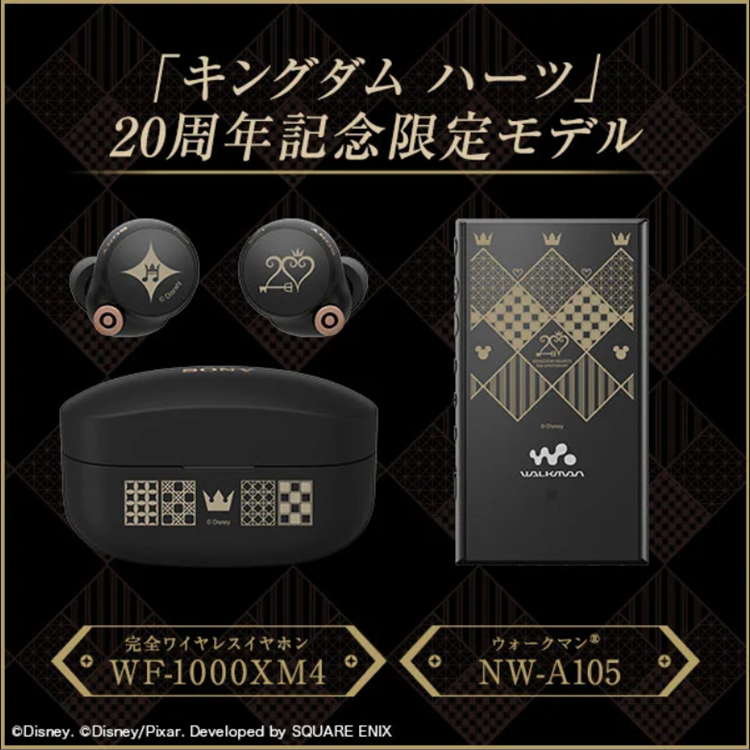 It's rare that we see Sony collaborates with others for special edition designs. Does this mean we'll be getting more in the future? Stay tuned to TechNave.com for more tech gadget news.