Current Location: Home > News > Sony is gearing up for a mysterious Xperia event happening on 26 October 2021 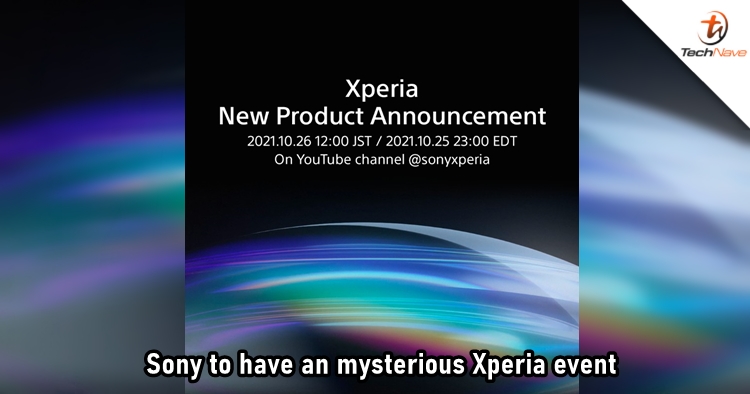 Sony doesn't launch that many smartphones in a year, so it's surprising to see that the company is gearing up for a launch event happening on 26 October. Not only that, but Sony is also good at keeping secrets as there is zero rumour about its plan.

Although Sony announced the Xperia 1 III, Xperia 5 III, and Xperia 10 III back in April, the devices were not available until months later. The flagship Xperia 1 III only started to ship in August, followed by Xperia 10 III in September. Meanwhile, the mid-range Xperia 5 III has not even made it into the Malaysian market yet. 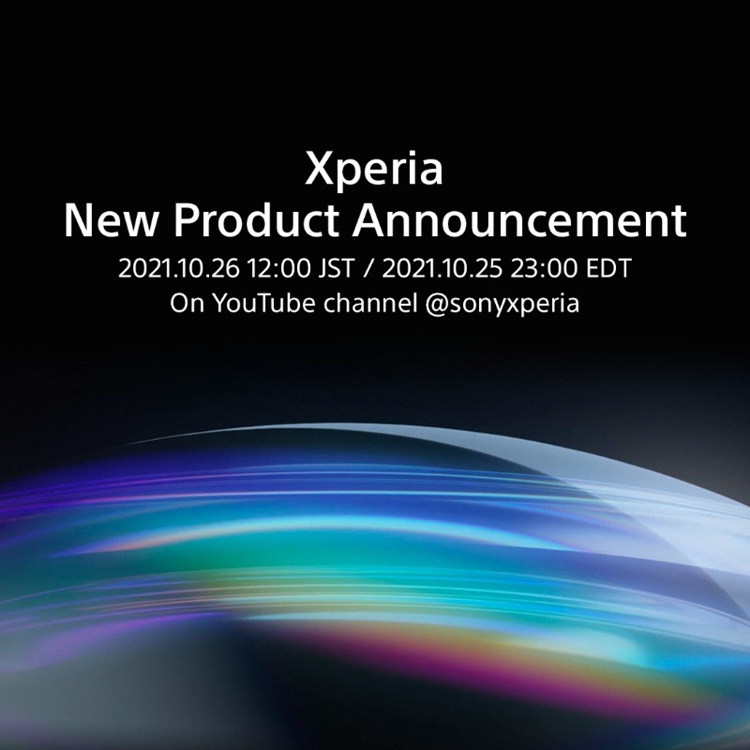 According to the source, it's definitely way too early for the Xperia 1 Mark IV. It's also weird for the company to specially hold such an event to introduce new mid-range or budget devices. Therefore, could it be something big like the first Sony Xperia foldable, or something even more exciting?

Let us know how curious are you about the event by leaving a comment. Stay tuned to TechNave.com for more smartphone reports.