Sony is officially postponing their PlayStation 5 event in June 2020 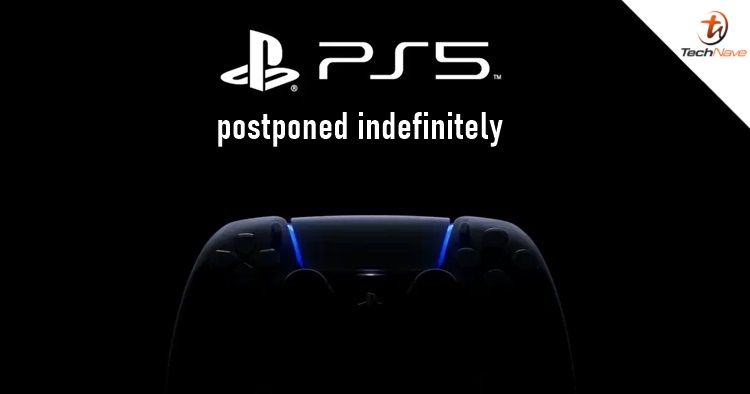 While gamers everywhere are excited to wait and see the next-gen PlayStation 5 unveiling by Sony on 4 June 2020, the company have just announced that the event will be postponed once again. This is due to the recent events of police brutality that happened in the US.

The official announcement was tweeted by Sony on their Twitter account just a few hours ago, whereby they stated that they "do not feel that right now is a time for celebration and for now, we want to stand back and allow more important voices to be heard". While it's quite a bummer that we gamers have to wait again, we also understand the important matter of the current circumstances. At this moment, there's no new date scheduled for the PS5 yet.

For those who are not aware of what's happening in the US, it all started when the late George Floyd was accused of doing something illegal (but not really) and was pinned down by a squad of police officers. He later had body complications and passed away unbeknownst to them, which got them fired eventually but it wasn't enough to cause a turmoil and riot among the citizens. Reports of looting stores have also increased from the incident across the US, forcing some franchise stores like Apple to close down temporarily again for the safety of the employees.

We are only halfway in 2020 and there are just too many unsettling events. Despite that, our Conditional Movement Control Order is improving immensely but whether if it will be lifted on 9 June 2020 remains to be seen. Stay safe and stay tuned for the official PS5 news at TechNave.com.