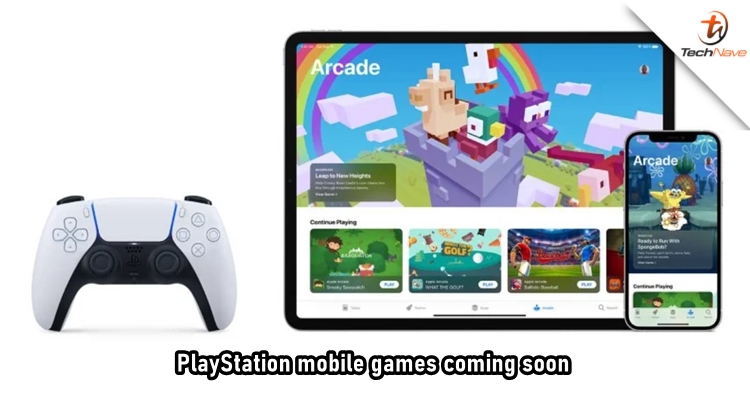 This has been a busy year for Sony's gaming department PlayStation. Not only coping with the PlayStation 5 demand, but it is also reported to be working on bringing some of the popular console titles to mobile soon. The plan is expected to occur by the end of the financial year in March 2022.

According to Sony Interactive Entertainment president and CEO Jim Ryan, the company is beginning its journey to take PlayStation first-party IP off the console after a very successful publishing debut of Horizon Zero Dawn and Predator for PC. He also presented research suggesting that mobile gaming generated $121 billion (~RM500 billion) worldwide in 2020, compared to $62 billion (~RM256 billion) brought in by the console market. Therefore, we can now understand why the company is finally making the move. 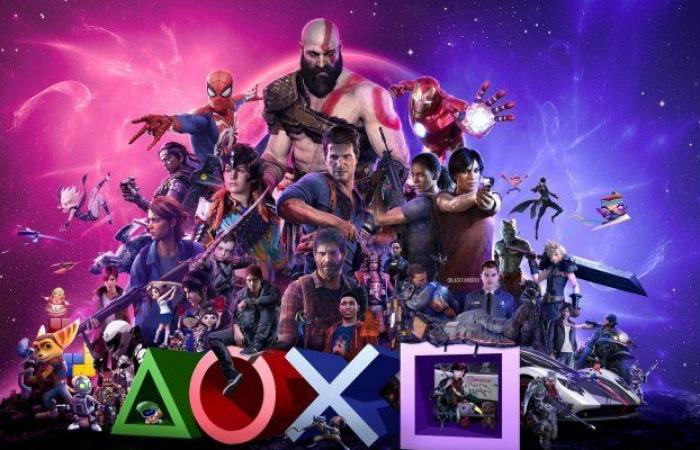 Sources are saying that PlayStation opened a new business unit to adapt its most popular franchises for mobile earlier this year and was hiring developers. We could see some of Sony's popular video game franchises including "God of War," "Gran Turismo," "Killzone," "The Last of Us," "Little Big Planet," "Ratchet & Clank," "Until Dawn," "Uncharted," and more to make their ways to mobile soon.