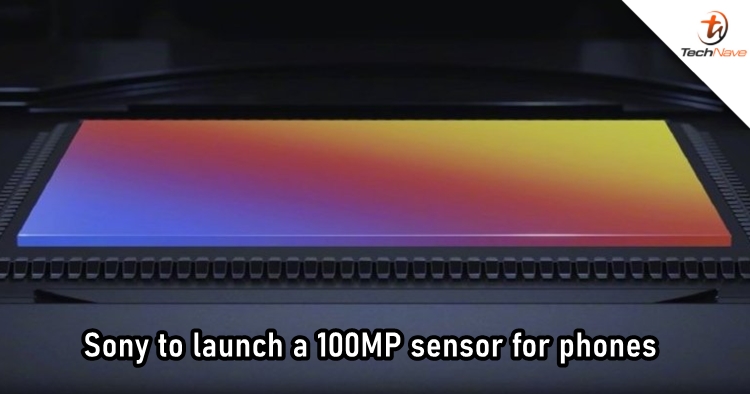 Sony has impressive image sensors for smartphones, but none of them goes above 100MP. However, things might change soon as the company is said to be working on releasing its first 100MP sensor, and it's for the premium mid-rangers.

Tipster Digital Chat Station reveals that the sensor will be part of the IMX8 family. The series only made its debut recently with the IMX800, a 54MP 1/1.49" sensor, and it's featured in the HONOR 70 series. However, note that the upcoming 100MP sensor is for mid-range devices, so it might not be something as remarkable as the company's flagship sensors despite having such high megapixels.

Besides that, there's also news about a new IMX9 sensor. It's said to be powerful enough to go against what Samsung offers. If you still don't know, Samsung has a 200MP HP1 sensor that is expected to be in the upcoming Motorola Edge 30 Ultra and potentially the Galaxy S23 Ultra. The Korean tech giant is also reportedly working on a sensor larger than the GN2, an already massive sensor at 1/1.12".

What do you think about the news? Leave a comment to let us know your thoughts, and stay tuned to TechNave.com for more tech reports.