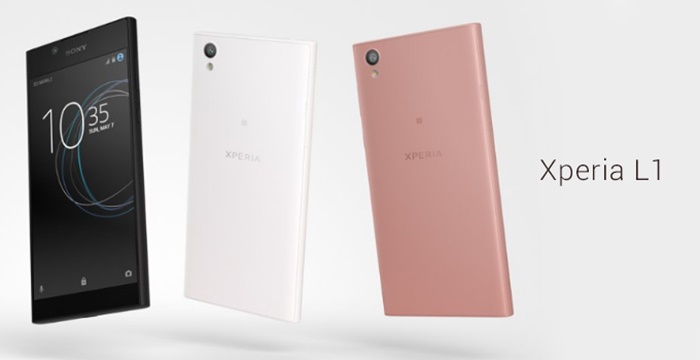 Surprised? We were too. Sony quietly released a new Xperia phone which is said to be a budget friendly one, known as the Xperia L1, this device is actually a successor to the Xperia L smartphone which was last launched way back in 2013. Let’s take a look at the specifications: 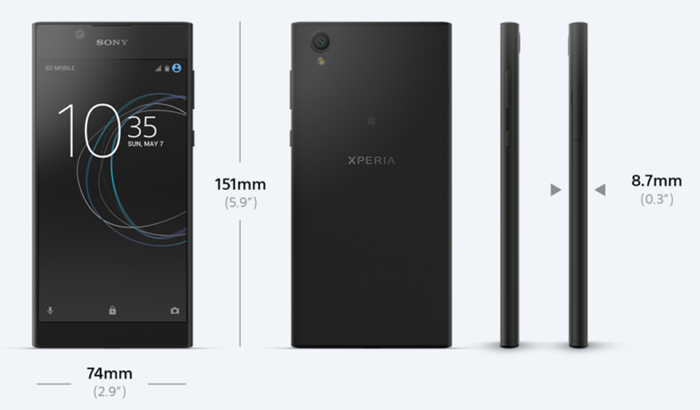 As for pricing, ironically Sony has not tell us the price yet but it’ll be set at an “affordable pricing”. We are not sure if Malaysia will be one of the first markets to get the device, but Europe, Americas, Africa, Asia and Middle East is confirmed. Also, depending on selected markets, there will only be a single SIM version of the Xperia L1.