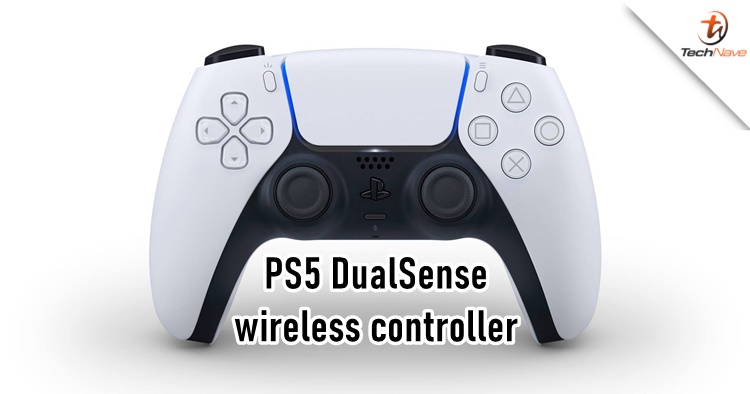 Many tech products and innovations have been delayed thanks to the COVID-19 outbreak, but that didn't stop Sony from revealing their anticipated PlayStation 5 accessory. For a while, we have been hearing a lot of rumours about its wireless controller and it's finally here. Dubbed as the DualSense wireless controller, here's the breakdown of what makes it different from the predecessors.

According to Senior Vice President, Platform Planning and Management for PlayStation, Hideaki Nishino, the team decided to retain much of the DualShock 4 design and add new features such as a new haptic feedback. Depending on the type of games you play, the DualSense will provide different senses of touch. For example, when you're pulling the arrow back before shooting, you will feel some tension from the weapon which is integrated on the L2 and R2 buttons. 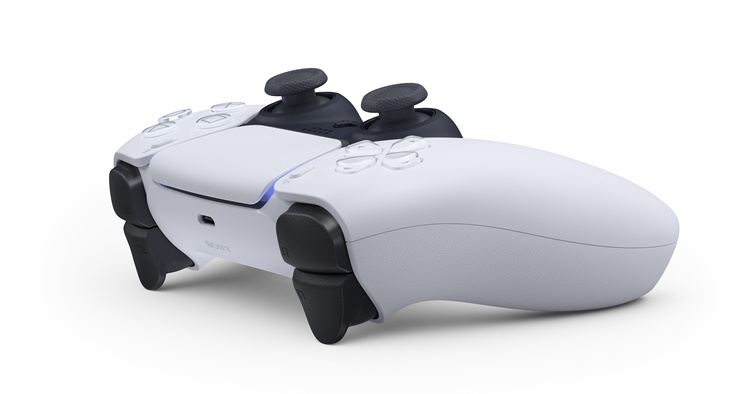 To make this work, the design team worked with the hardware engineers to place the new adaptive triggers and actuators without making the controller bulky. The angle of the hand triggers and grip has a slight change, while at the same time, they also tried to reduce the weight and maintain the strong rechargeable battery pack. The company even invited a wide range of gamers for the last few years before settling on the final design, so that they have a good idea of what to do with the controller's ergonomic design.

Asides from that, the team also integrated a built-in microphone into the DualSense so that players can voice-chat with their friends without a headset immediately. There's also no more "Share" button on the DualSense, that's because it's been replaced by a new "Create" button feature for players to "create epic gameplay content to share with the world".

According to reports, the PlayStation 5 and the newly revealed DualSense wireless controller is still on schedule. Should that be true, that means we will be seeing the coolest gaming console yet this coming Christmas. Are you planning to get one? Stay tuned for more trending tech news at TechNave.com.