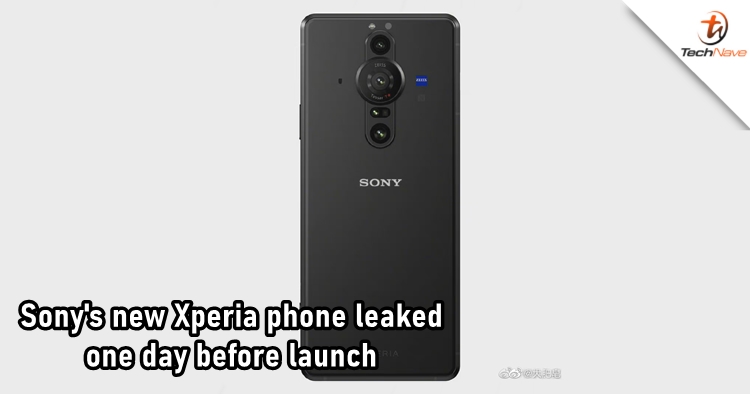 Sony is having an event tomorrow to launch a new Xperia smartphone. One day before it happens, we finally get some information about the mysterious device that has never leaked previously. According to the source, the upcoming Sony smartphone will be called 'Xperia Pro-1' and has a pretty impressive camera setup on the rear.

The leaked images show a device with a tall and narrow design, which we have seen on many previous Sony Xperia smartphones. Furthermore, it also seems like the Xperia Pro-1 will heavily focus on photography features by letting users attach vlogging accessories such as a microphone and a small monitor. 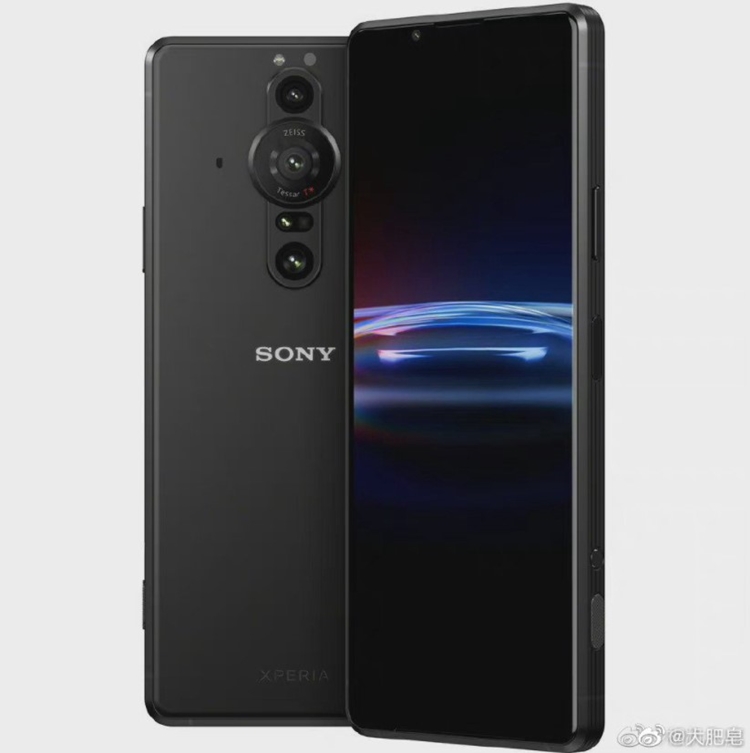 Besides that, the source also mentions that Sony is using the dual aperture system that Samsung previously experimented with as the f/2.0 camera can also double up as an f/4.0 camera. Although it sounds impressive, we might still have to see how it performs in real life. Last but not least, we hope that Sony won't ruin it by giving it a price that few of us are going to pay for a smartphone.

Are you excited about the launch tomorrow? Let us know by dropping a comment and stay tuned to TechNave.com for the latest smartphone report.