Current Location: Home > News > Sony secretly launched a mid-range device and it is the Xperia L4 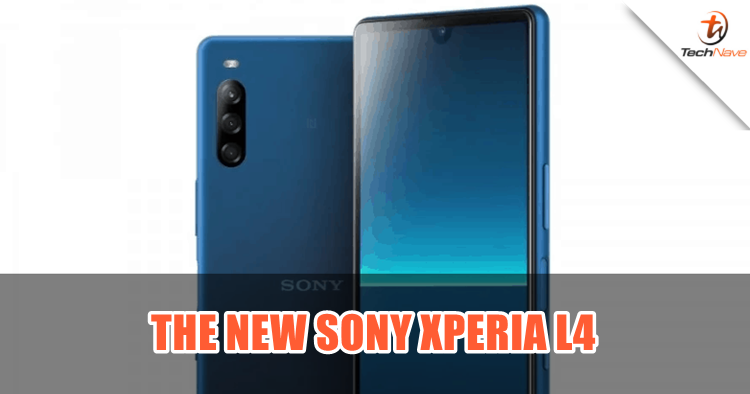 While you’re still waiting for Sony's new Xperia flagship smartphones to come out, the company has secretly released a mid-range device as a pacifier for the long wait. The new device is known as the Sony Xperia L4 and it will be coming to selected territories during Spring.

The new Xperia L4 features a waterdrop design, but somehow the bezels are still quite thick around the 6.2-inch LCD screen. Other than that, the screen also adopts the 21:9 movie format that appears on other Sony’s flagship models. With MediaTek Helio P22 chipset, the device supports up to 3GB of RAM and 64GB of storage, and it is also said to have the same performance as Qualcomm’s Snapdragon 625 chipset. 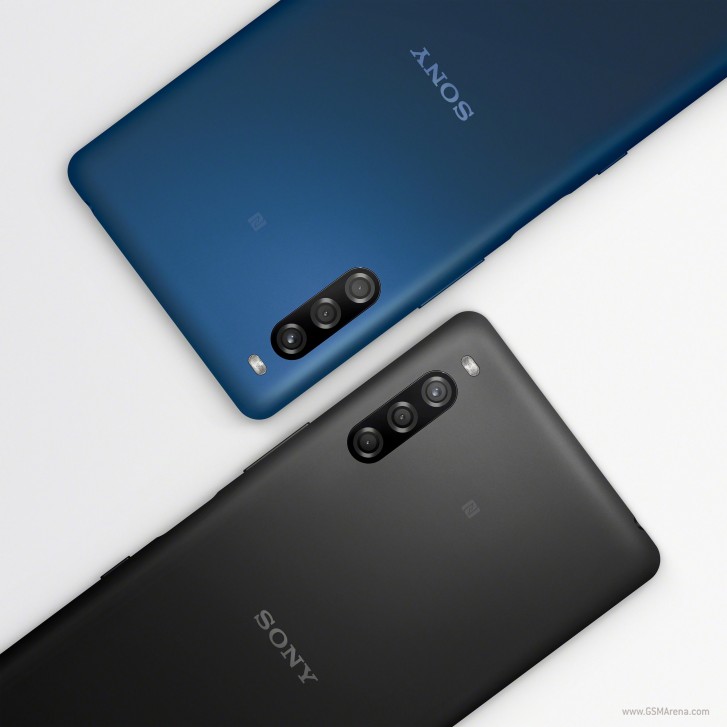 For photography, the Xperia L4 has a triple camera setup that comes with a 13MP main sensor, a 5MP ultra-wide-angle sensor, and a 2MP depth sensor. At the front, the 8MP selfie camera is located in a teardrop notch. The device also packs a 3580mAh battery that supports fast charging technology, although they didn’t specify how many watts will there be. It comes with a side fingerprint sensor as well and gets a 3.5mm audio jack.

Let us know what you think about the Sony Xperia L4 on our Facebook page! Stay tuned to TechNave.com for more new smartphone updates.