Sony unveiled the Xperia XZ2 Premium along with tech specs 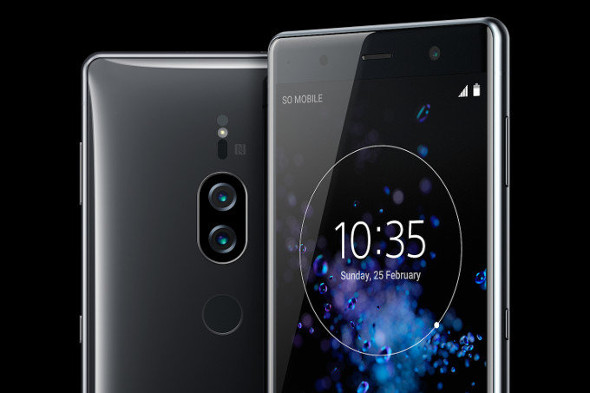 To be more specific, the Xperia XZ2 Premium is running on a Snapdragon 845 chipset, 6GB of RAM, 64GB of internal storage, a dual 19MP (f/1.8) + 12MP (f/1.6) rear cameras, a single 13MP (f/2.0) selfie camera and a 5.8-inch 4K resolution HDR 16:9 aspect ratio display. The device is also powered by a 3540mAh battery and also it is running on an Android 8.0 Oreo operating system. For a more in-depth look at the differences between the Xperia XZ2 and Xperia XZ2 Premium, you can check out our comparison tool for more information. 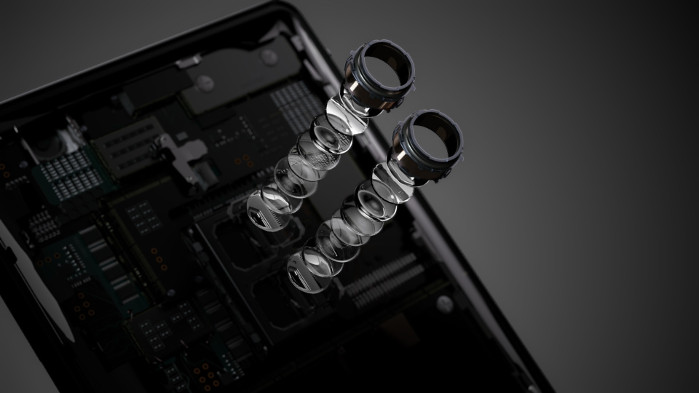 The Xperia XZ2 Premium uses a completely different approach to their dual-camera system whereby one camera captures colour while the other captures a monochrome image. By using their image processor called the "Aube" which combines both images together, the Xperia XZ2 Premium is able to achieve clean and noiseless images that were only possible with interchangeable camera lenses.