Sony will host PlayStation Showcase on 9 September 2021, new games expected to show up 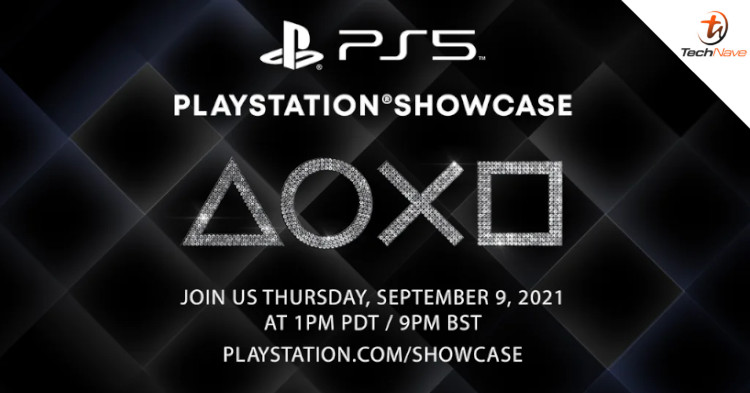 If you managed to get yourself a Sony PlayStation 5 (PS5), you might be thinking, "what game should I get?" Well, there are that many exclusives to the console so far. But there are a few upcoming games that will definitely be worth getting - games that will probably show up during the next PlayStation Showcase.

In a PlayStation Blog update, Sony has confirmed that PlayStation Showcase 2021 will be held on 9 September 2021 at 1 PM Pacific Time (or 4 AM MYT, 10 September 2021). The Showcase will be around 40 minutes long, with various updates from PlayStation Studios. It will mainly reveal details for games set to launch later this year. However, there's also going to be more updates after the presentation by other studios. 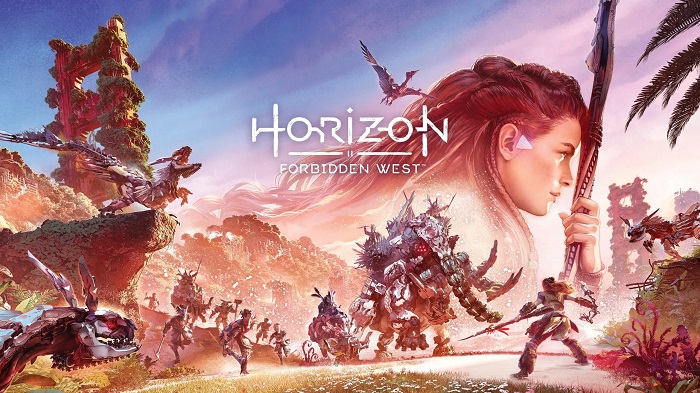 There will be trailers for upcoming games

Sony didn't mention what games would be showcased, we can make a few guesses. Although they're not launching this year, expect to see new teasers or trailers for Horizon Forbidden West and God of War: Ragnarok. There should also be gameplay trailers for Life is Strange: True Colors, Deathloop, Kena: Bridge of Spirits, and more. However, the company has confirmed that there won't be any updates on Sony's next-gen VR headset.

Depending on what's being revealed, this upcoming showcase could convince many to get a Sony PS5. Having said that, which game are you looking forward to the most? Let us know in the comments, and stay tuned to TechNave for more news like this.