Soon IGTV videos will appear directly on your IG feed. The horror. 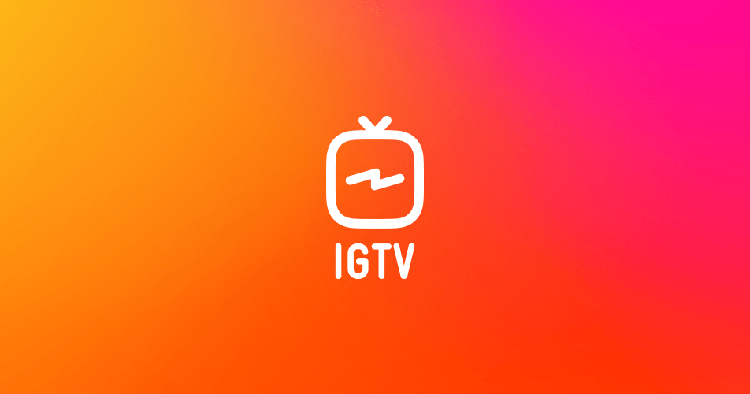 Instead of giving users what they want, which is a chronilogical timeline, Instagram is giving us another annoying update. Let’s be real: How many of you guys actually watch IGTV videos? Clearly not a lot of you guys because now Instagram is trying to force its users to watch the videos on their feeds itself starting this Thursday.

You’ll be seeing the videos as a post on its own on your timeline with a little tag showing that it is an IGTV video and not your normal 1 minute Instagram post video. You’ll only be seeing videos from people you follow so if you don’t follow anyone who actively uploads videos on IGTV, chances are you won’t see any of those videos on your timeline. IGTV is kind of like Youtube but for vertical videos made for smartphones. It had its own tab at the top of the Instagram app which led you to the IGTV app to watch videos. When it failed to grab the attention of many, the appeared as thumbnails in the Explore section of the app where many continued to ignore. After that, the videos mixed around with the videos in the Explore section, clearly trying to trick users into watching them but clearly it did not work as many continued to ignore IGTV’s existence.

Which leads us to now - IGTV videos about to be on our timelines, literally shoved into our faces whether we like it or not. Personally, I don’t use IG to watch long winded videos. That’s what Youtube is for. I’m more likely going to find myself unfollowing people who actively upload IGTV videos as well, but that’s just me. How do you feel about the update? For more interesting app updates, TechNave.com is the place to find out!