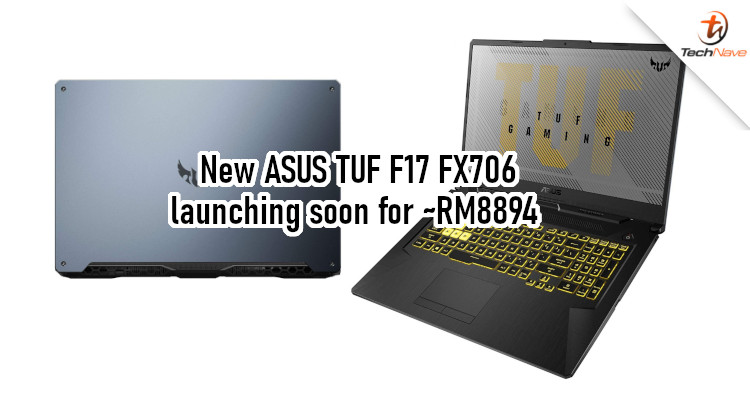 When it comes to mid-range gaming laptops, ASUS' TUF series provides pretty good value. So it's nice to see that new models keep coming, despite the chip shortage. In fact, the company looks to be launching the ASUS TUF F17 FX706 soon.

According to Wccftech, details of the latest TUF Gaming F17 were leaked by Amazon Italy. Although the page has since been removed, it was revealed that the laptop will feature an Intel Core i7-11800H with a clock speed of up to 4.9GHz. It also has an NVIDIA GeForce RTX 3060 GPU with 6GB of GDDR6 VRAM, 16GB of DDR4 RAM (upgradable to 32GB), and a 1TB SSD. 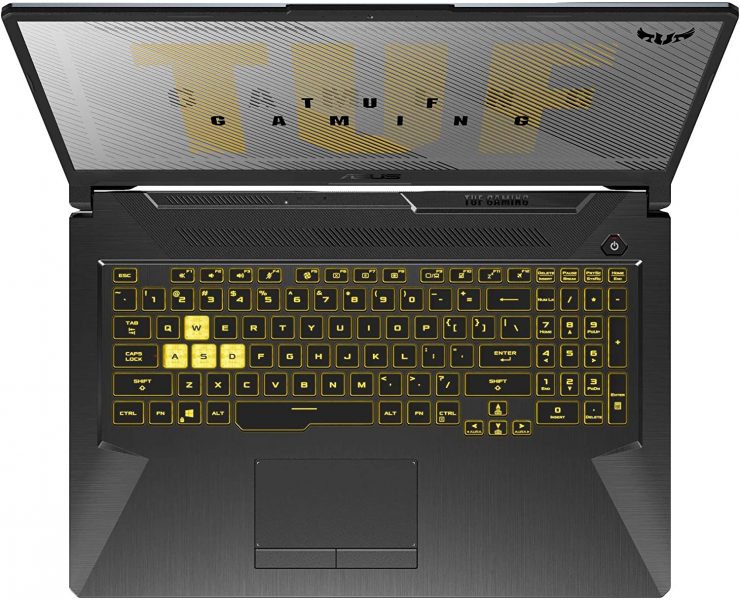 Besides that, this laptop comes with a large 17.3-inch FHD display with anti-glare and a maximum refresh rate of 144Hz. It's also expected to feature a 720p webcam, WiFi 6 support, a full-size keyboard with Numpad, and more. As for the price, the listed price was said to be 1799 Euros (~RM8894).

Honestly, 17-inch gaming laptops are more like desktop replacements, as they're not very portable. But what do you think about the latest TUF Gaming F17, would you carry this around wherever you go? Let us know in the comments, and stay tuned to TechNave for more news like this.