Cameras on smartphones has come a long way since the early days of mobile photography – but to some it is still lacking behind traditional cameras in picture quality. This doesn’t stop Motorola though, as they partnered with one of the world’s biggest magazine to create their current month’s cover – taken with the Hasselblad True Zoom Moto Mod for the Moto Z family.

The subject of the cover is Dwayne “The Rock” Johnson, who started off as a college football player and pro wrestler – and now is one of (if not) the most famous movie star alive. The photographer, Mike LeBrecht, used the Moto Z, alongside the True Zoom Moto Mod, to capture the image for the cover, in a studio setting – using the built-in professional settings. 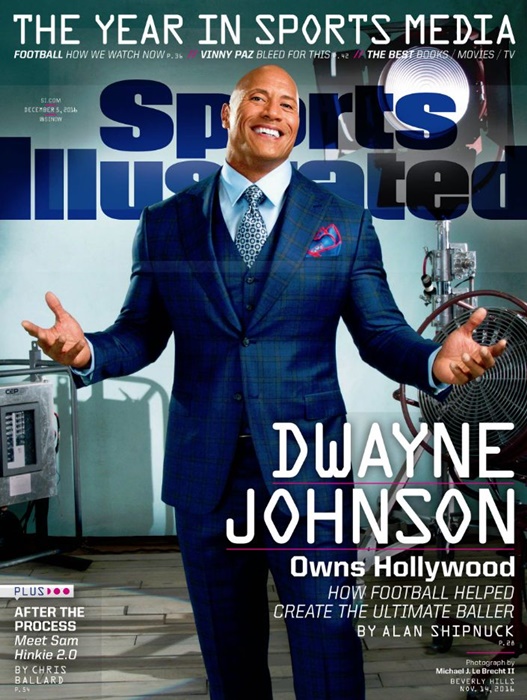 While the setting may be professional – the fact that the cameraman used the True Zoom Moto Mod to create a professional-looking photo cover for an internationally recognised magazine speaks big on the possible quality of the system. Will we see better Moto Mods in the future?  Stay tuned to TechNave as we bring more news and info from Motorola.