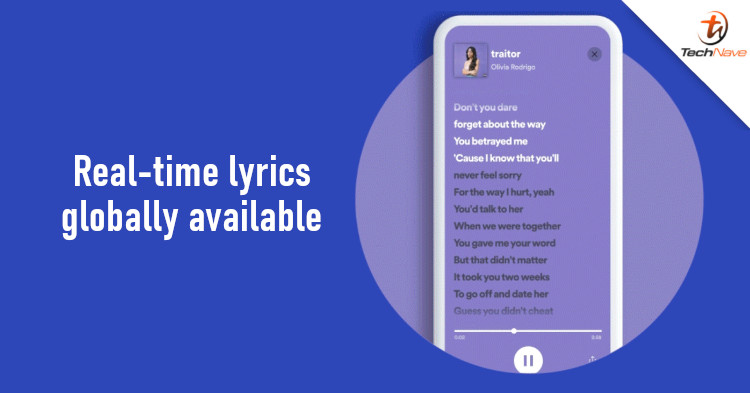 When we listen to music, most of us also want to know the lyrics. But if you've used Spotify, you may have noticed that not everyone seems to have access to music lyrics on the platform. However, the company has now released the feature for all.

According to the announcement, Spotify's partnership with Musixmatch now applies globally. Both free and premium Spotify users around the world can now access song lyrics in-app. You just need to click/tap on the "Now Playing", then you can get the lyrics for the song that's currently being played. 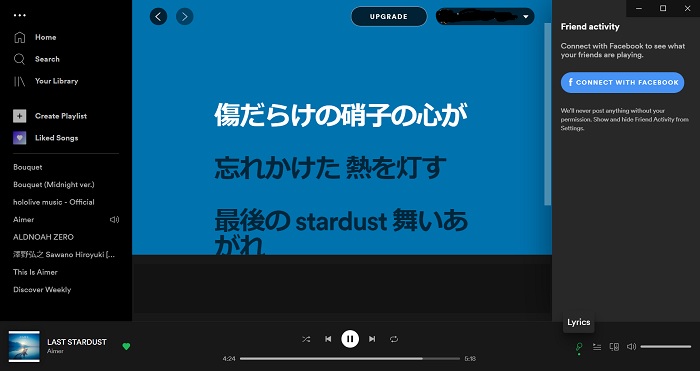 The lyrics are highlighted as the music plays

While the lyrics on some platforms just display the full lyrics, Spotify lets you 'follow' the lyrics as it plays. That's great if you want to sing along with a song. The lyrics feature will be available on the mobile app, desktop app, and SpotifyTV app. It's also been confirmed that the feature will be accessible on other platforms, including the Playstation 4, PlayStation 5, Xbox One, Samsung TV, and more.

So, have you been making use of the new lyrics feature? What other features should Spotify add in the future? Share your thoughts in the comments, and stay tuned to TechNave for more news like this.