Current Location: Home > News > Spotify may hike up its subscription fee due to “unsustainable” operating expenses 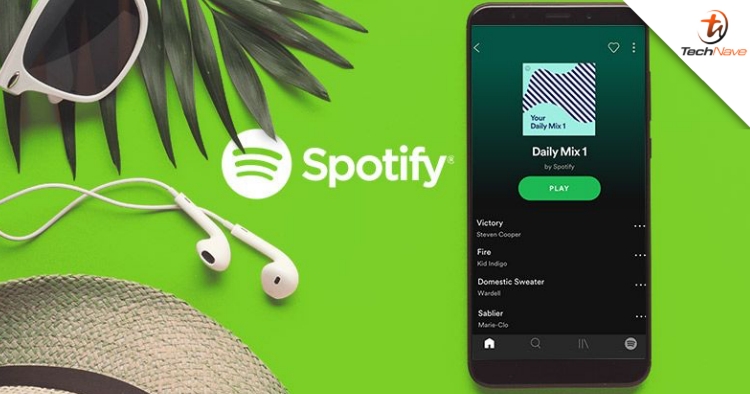 Music streaming company Spotify may be hiking up its subscription fee in the near future after its operating costs outpaced revenue growth by two times last year. Recently, the company laid off 600 employees in order to cut costs.

In the layoff announcement, Spotify CEO Daniel Ek said that the company’s situation is “unsustainable long-term in any climate”. As reported by TechRadar, Spotify had also previously axed 11 original podcasts in a bid to scale back costs.

Ek’s statement may allude to the music streaming company’s plan to increase subscription fees which have remained the same for years. Last year, the Spotify CEO was quoted as saying that a subscription price increase is one of the things that it “would like to do” and something that the company would discuss with its label partners.

So, what do you guys think of a potential Spotify subscription fee hike? Share your thoughts with us in the comments below and stay tuned to TechNave for more trending tech news such as this.