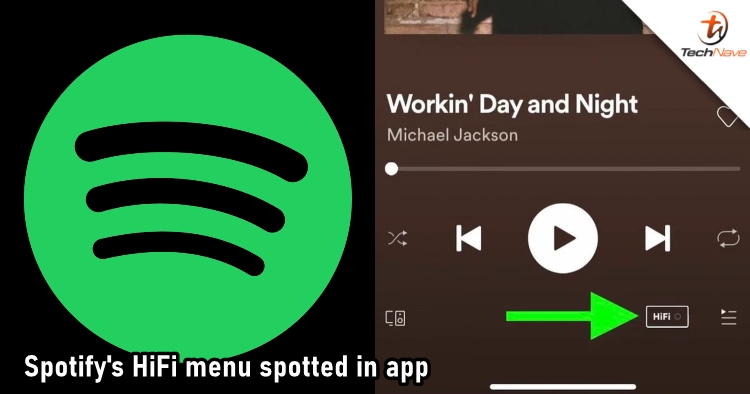 After Apple, it looks like Spotify will soon release its lossless streaming feature as well. A Reddit user named themonarc has discovered that a hidden HiFi menu can be accessed in the Spotify app by "quickly tapping the glitched icon" that briefly appeared on the Now Playing screen, which hints at the imminent launch of the feature.

At the menu in a separate screen, it explains that the HiFi option supports 16-bit 44.1kHz streaming over wired earphones. However, the selected track didn't play in Hi-Fi quality, indicating that the server-side functionality isn't finalized yet. 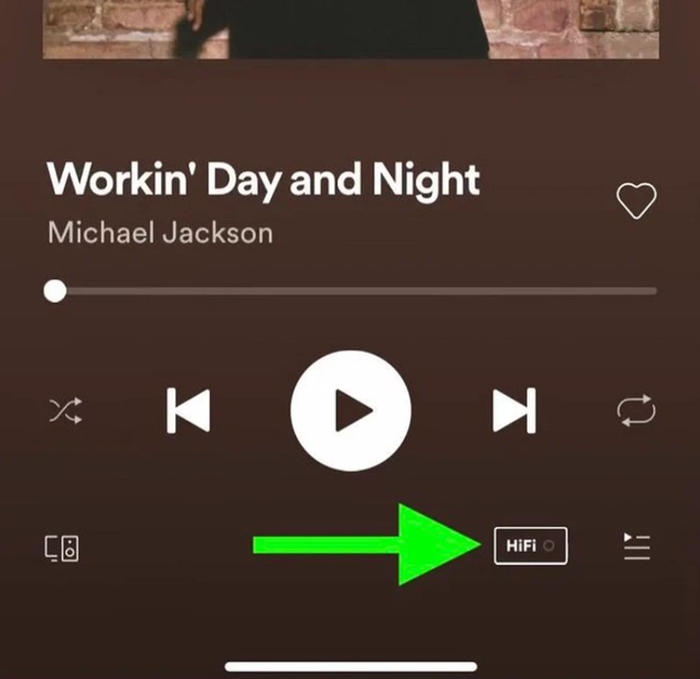 In February, the music streaming platform has announced that it will be offering a new "HiFi" premium tier sometime in 2021. Although it sounds like it will be requiring existing users to pay a fee to upgrade, there might be a change of plan as Apple and Amazon are offering their own "Hi-Fi" feature to existing subscribers at no extra cost.

Let us know if you're excited about Spotify's lossless streaming feature on our Facebook page. Stay tuned to TechNave.com for more exciting tech news.