Current Location: Home > News > Spotify's subscribers have increased by 31% and more 'chill' songs are added to playlists during pandemic 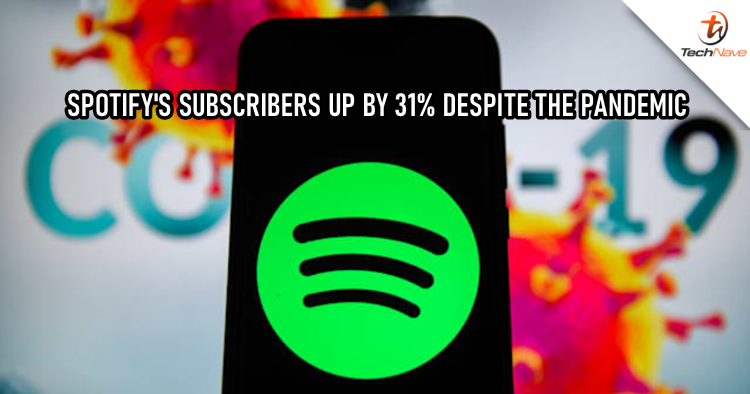 Despite the pandemic going on, some companies are still managed to do well maintaining its revenue and one of them is Spotify. The company that provides music streaming service has hit 130 million subscribers in the first quarter of 2020, which is up by 31 percent from last year's report. Other than that, the company has also announced that their users' listening behavior is different now as lockdowns are going on in many countries.

Spotify currently has 286 million monthly active users worldwide (an increase of 31 percent) and 130 million subscribers. Although the company fell short of its ad-supported revenue forecast, it is still able to survive this economic downturn as users trapped home are actively using streaming services. 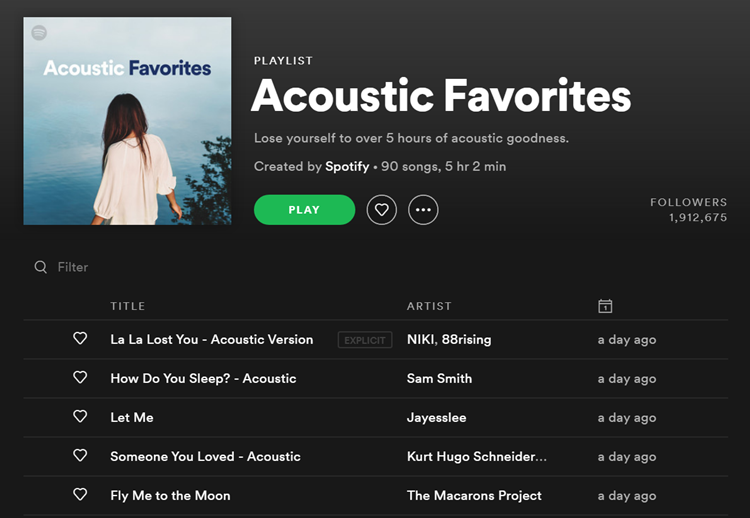 Furthermore, the company also reports that the users are now adding more 'chill' songs into their playlists that are acoustics, less danceable, and have lower energy. This could be one of the ways to keep us sane at the moment while being home for so many days. Other than that, users are more likely to use Spotify on video game consoles as well, while the usage on smartphones and in cars has dropped in the last few weeks of March.

Let us know what you think about Spotify's achievement during this crisis on our Facebook page. Stay tuned to TechNave.com for more viral tech news.