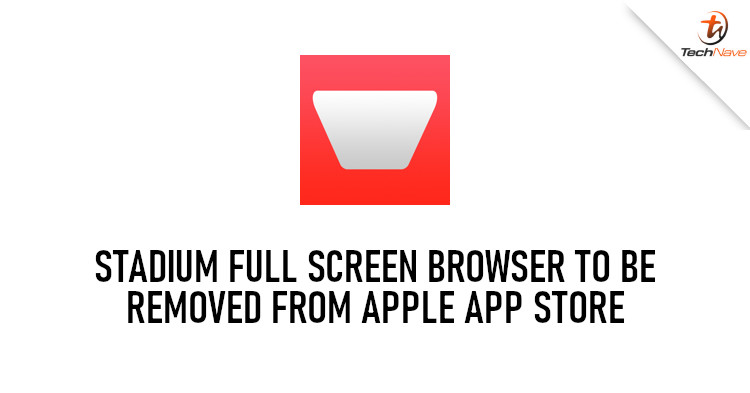 Creator of the Stadium Full Screen Browser app has recently posted a tweet on the their Twitter account, stating that Apple will be removing the app from the Apple App Store. For those who are not in the know, the aforementioned app allows users to access Stadia, which is a Google cloud gaming service on their iOS device.

But that’s not all, the app also comes with Xbox and DualShock gamepad support, which makes playing games on iOS devices much more enjoyable and accessible. The developer mentioned that while his app is being removed on the Apple App Store, he still has plans for the app which will be implemented in the near future.

My app is being removed from the App Store, AMA

With all that said, what are your thoughts on Apple removing the Stadium Full Screen Browser app from the Apple App Store? Let us know on our Facebook page and for more updates like this, stay tuned to TechNave.com.