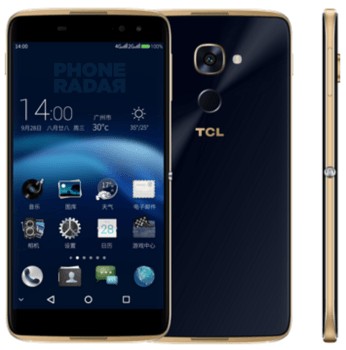 If you do not know the brand TCL, it is formerly known as Alcatel around these parts. Now they are mainly an OEM for companies such as Blackberry. But that doesn't stop them from releasing a new smartphone on their own – presenting the TCL 950.

The phone itself looks great, and it has a respectable list of features as listed below: 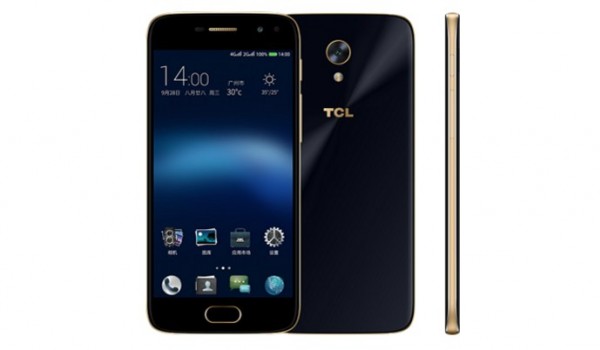 At the same time, TCL also launched a smaller model, the TCL 580 features the following spec list instead:

There is no word when the TCL 950 will be available, but the TCL 580 will be on sale in China by October 10. Stay tuned for more TCL news on TechNave.