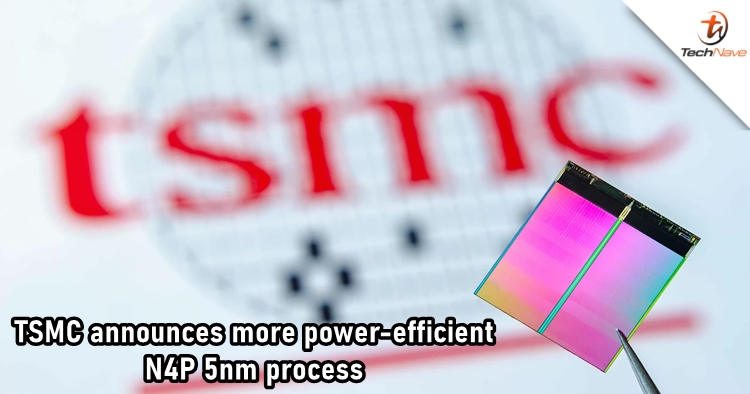 While we're waiting for the 4nm chips to arrive, TSMC has improved its 5nm process in the meantime. The semiconductor manufacturer announced an upgrade to its N4 line of 5nm manufacturing process, dubbed N4P. It's said that the new technology will bring several enhancements to the current 5nm technology.

According to the source, the N4P brings an 11% performance boost over the original N5 and a 6% boost over the previous enhancement, N4. It is also significantly more power-efficient than the N5, with TSMC claiming a 22% improvement. There's also a new enhancement which brings a 6% improvement in transistor density.

With easier migration of 5nm-based products, TSMC mentions that its customers will be able to deliver faster and more power-efficient successors to their N5 products and maximize their investment. The first batch of the new N4P 5nm process will hit the shelf in the second half of next year. Therefore, we might still see a bunch of smartphones with 5nm chips launching while the 4nm is already roaming around.

Are you excited about seeing who will be the first to launch chips based on this new process? Let us know how you feel by leaving a comment and stay tuned to TechNave.com for more tech reports.