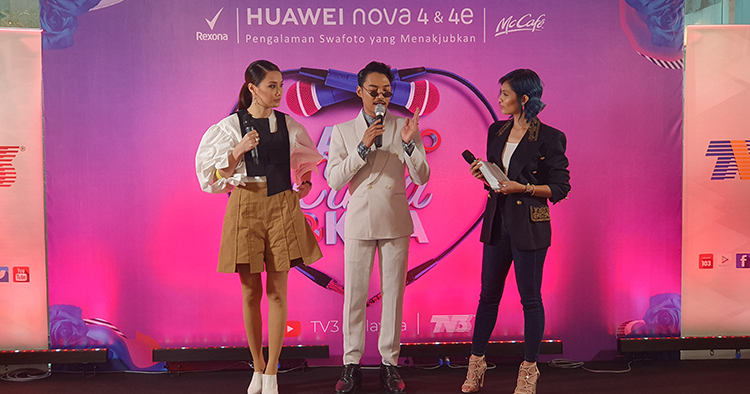 Each brand new episode of the show will bring in other big stars in Malaysia as a guest judge like Nora Danish, Zahirah MacWilson, Nabila Huda and more. Contestants will then sing their heart out, hopefully gain some chemistry in the process as they claw their way to the top. 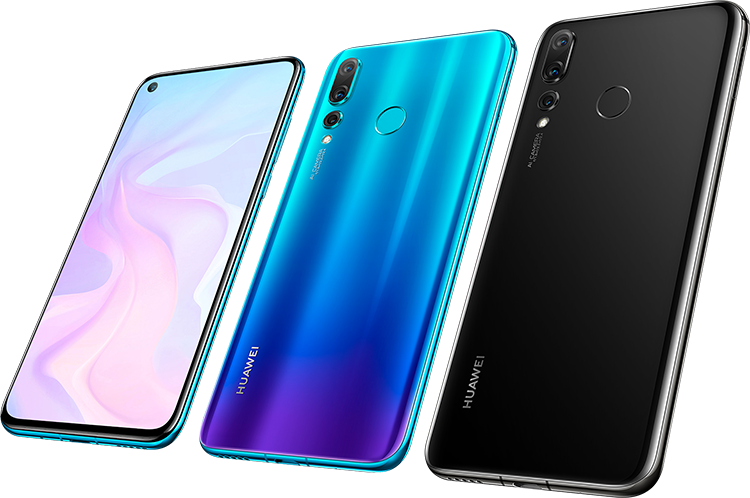 Lagu Cinta Kita has selected the Huawei Nova 4 as the best selfie smartphone as the device truly embraces the spirit of youth and millennial consumerism with its hip and trendy features and design. We’ll be seeing the smartphone used throughout the competition. The Huawei Nova 4 features a triple rear camera setup with 20MP + 16MP + 2MP sensors, a punch hole display, and a 3750mAh battery capacity. The selfie camera is truly the star here with its 25MP sensor.

You can catch Lagu Cinta Kita every Friday and Saturday starting from the 19th of April at 9PM. If you’re more of a TV person, TV3 will be airing the show starting from the 21st of April at 3PM. So who’s your favourite judge? For the latest news on the most interesting happenings in Malaysia, TechNave.com is your go to source!