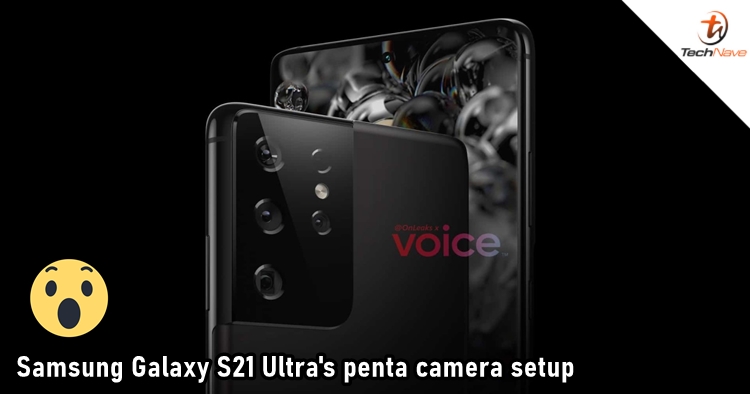 Earlier rumours have been telling us that Samsung will announce their latest flagship series as early as possible. The upcoming Samsung Galaxy S21 (or S30) is said to be launched in January next year rather than late February or March. When the launch date has been moved forward, that means leaks of the smartphone series will arrive earlier as well. Today, the first look of the Samsung Galaxy S21 Ultra's penta camera setup has been found online.

According to the render made by OnLeaks, the Galaxy S21 Ultra's camera module looks like an extension of the front screen. The module is also a large one and it might protrude a little bit. It is worth mentioning that the render is based on the latest Design Validation Test which is a process that is needed to go through before mass production. 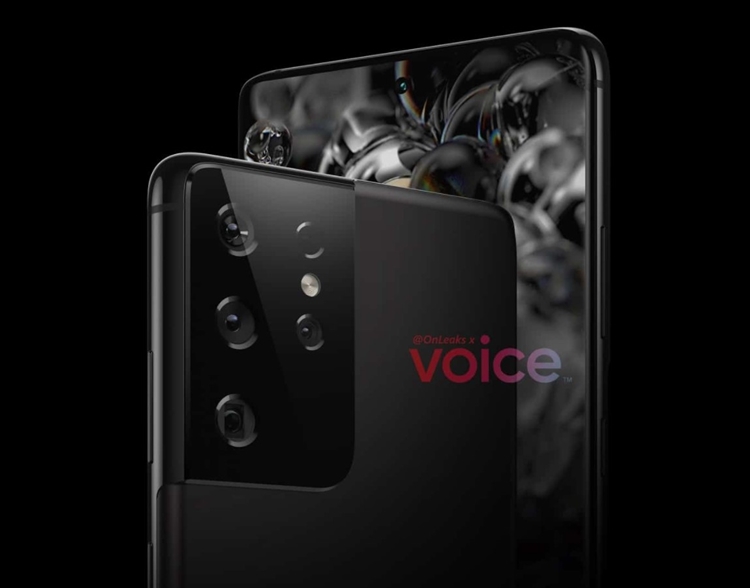 Other than that, the source mentions that the first column of the setup might consist of a periscope unit and probably a 108MP main sensor. Samsung might also include a regular telephoto unit and an ultra-wide unit. Meanwhile, the function of the fifth sensor is still a mystery at the moment.

Let us know what you think of Samsung Galaxy S21 Ultra having five rear cameras on our Facebook page. Stay tuned to TechNave.com for more latest smartphone leaks.