Current Location: Home > News > Take the first look at the Xiaomi Mi Band 5 that is rumoured to be launched in June 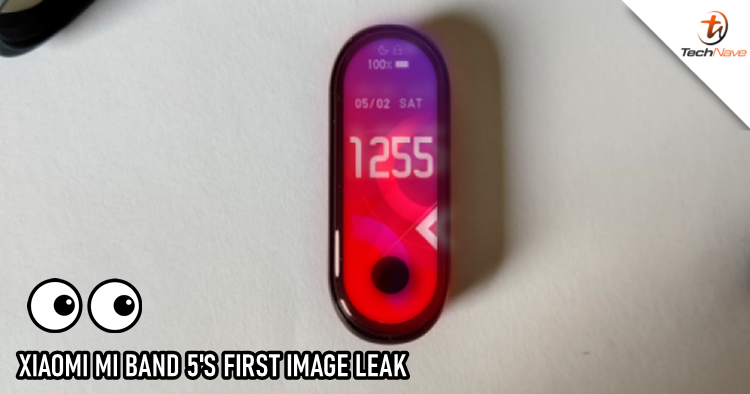 Xiaomi's Mi Band is one of the popular wearables that we can have in this era without breaking our wallets. The tech gadget was also ranked no.1 worldwide among the other wearable bands last year, after the Xiaomi Mi Band 4 was sold one million units in eight days after its launch. Mi Band 4's successor, Mi Band 5, was supposed to be launched on 3 April but still nowhere to be seen. However, it's now surfacing online again giving us a look at the device.

From the picture, we can see the next Mi Band will continue to have the classic rectangular shape from the previous Mi Bands. There is also a circular navigation button at the bottom of the screen, so nothing huge has been implemented on the design. As for the straps, you can see them sitting at the top left corner of the picture, revealing a black one and another that looks brown-ish. 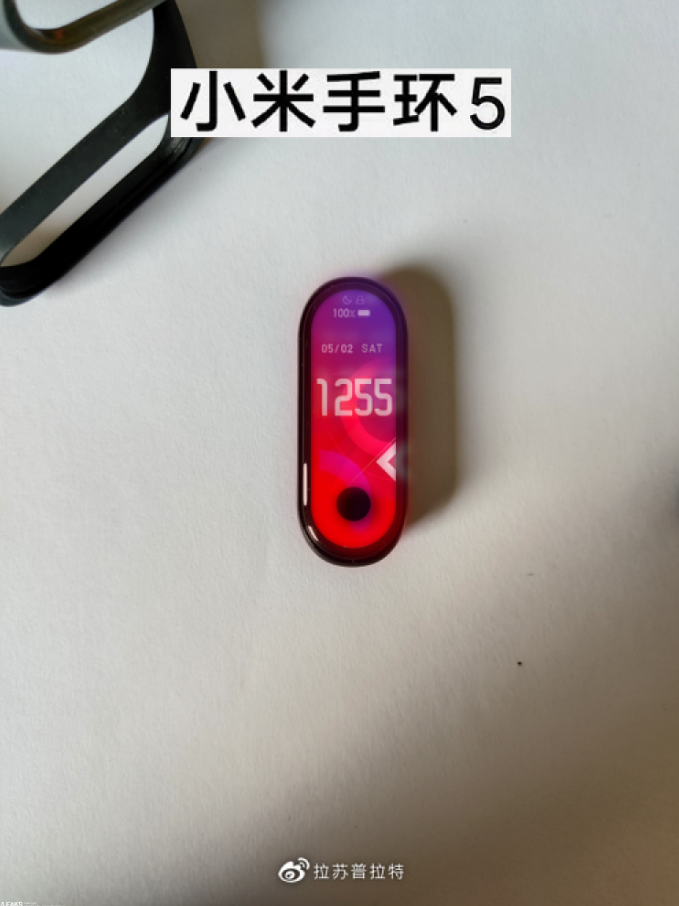 After not showing up on 3 April, the company has announced they are indeed still working on the Mi Band 5. Therefore, you don't have to worry about the product being postponed because of the pandemic. It is also rumoured that the Mi Band 5 will eventually be launched in June, so let's wait patiently for its arrival then!

Let us know what you think about the leaked image of the Mi Band 5 on our Facebook page. Stay tuned to TechNave.com for more tech gadget updates.