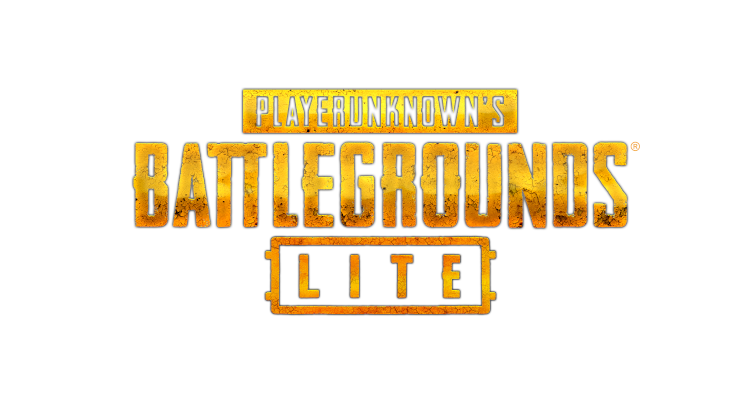 The free-to-play Playerunknown’s Battlegrounds Lite beta will be available in more countries other than Thailand such as Malaysia, Singapore, Indonesia and the Philippines starting from 14 February 2019. Those who are interested in taking part, the registration for the beta will open on the 13 February.

The game will be much more accessible due to the fact that the game will require a much lower system requirement, as compared to the original game. Based on the information on their press release, the game will only require an Intel HD Graphics 4000, Intel Core i3 processor, 4GB of RAM as only 4GB of internal storage. Tencent and PUBG Corp plans on releasing the game to more countries that don’t have ready access to high-end hardware, such as India. For more updates like this, stay tuned o TechNave.com.