Current Location: Home > News > TechNave Gaming - Pokemon Masters has you teaming up with other trainers for 3v3 cooldown based battle system 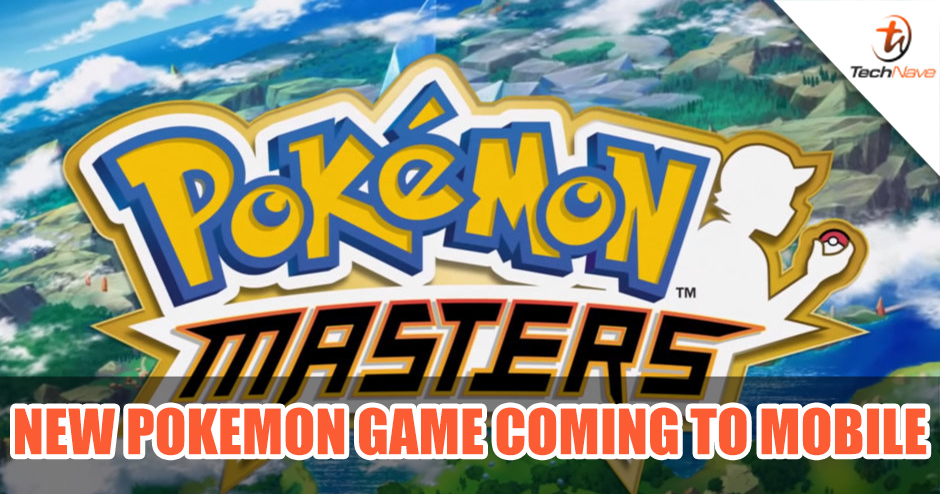 Developer DeNA, the company that collaborated with Nintendo for popular games such as Super Mario Run, Fire Emblem: Heroes and the upcoming Mario Kart Tour mobile game will be bringing a brand new Pokemon game to Android and iOS this Summer.

Named Pokemon Masters, the game takes place on an artificial island named Pasio. Trainers are given one Pokemon each (the duo are called sync pairs) and will be teaming up with other trainers in 3v3 battles. What’s interesting is the combat system of the game. Instead of it being the traditional turn based type of combat, the game’s combat will be based on the Pokemon’s ability cooldowns in real time. Moves can be done when the move gauge fills up. Trainers will also be participating in combat as support for the Pokemon by healing or raising their stats.

In the game, you’ll be meeting many of the iconic trainers from previous games which you can defeat and collect badges from as you make your way through the Pokemon Masters League. The game is expected to be free but just like Pokemon GO, there may be in-game purchases available. Do you think this game will be able to surpass Pokemon GO’s massive success? Keep up with the latest mobile gaming news on TechNave.com!