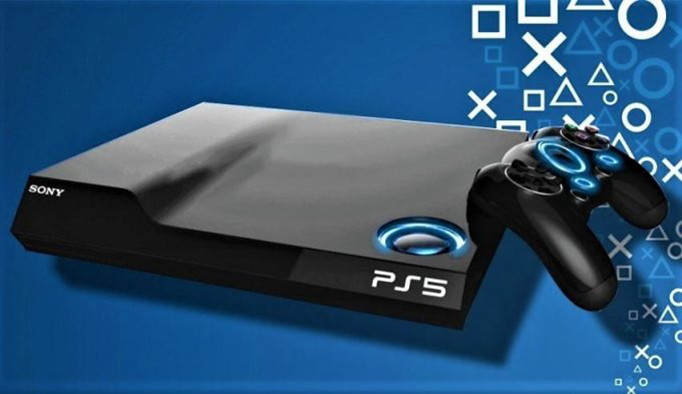 In an exclusive interview, Mark Cerny shared some juicy deets in regards to the upcoming console that may soon replace the Playstation 4. The Playstation (which he did not name the Playstation 5 because, come on, that would be predictable but we’ll call it that anyways) will come with support for 8K resolution and an “appealing” price tag.

The next gen Playstation is said to be backwards compatible so that no old games will be left behind and utilize a customized solid state drive (SSD) for quicker load times. He demonstrated the new SSD on the next gen Playstation with Insomniac’s Spider-Man. With the PS4, it took 15 seconds to load in between quick travel and only a mere 0.8 seconds on the customized SSD.

In addition, the device will be utilizing an AMD chip with a 3rd gen Ryzen CPU and a custom version of the Radeon’s Navi graphics chips. This helps with backwards compatibility when it comes to games as well as 8K support. But for real though, who the heck owns an 8K TV right now? Maybe that Samsung 8K TV on the market isn’t just there only for aesthetics after all.

Me: There's always been a general range of launch pricing. Will the next console hew to that range?@cerny: I believe that we will be able to release it at an SRP [suggested retail price] that will be appealing to gamers in light of its advanced feature set.

What Cerny did not mention was the price and with good reason but Cerny did take to Twitter to mention that the console will launch with an “appealing” price tag. He said, “I believe that we will be able to release it at an SRP (suggested retail price) that will be appealing to gamers in light of its advanced feature set.”