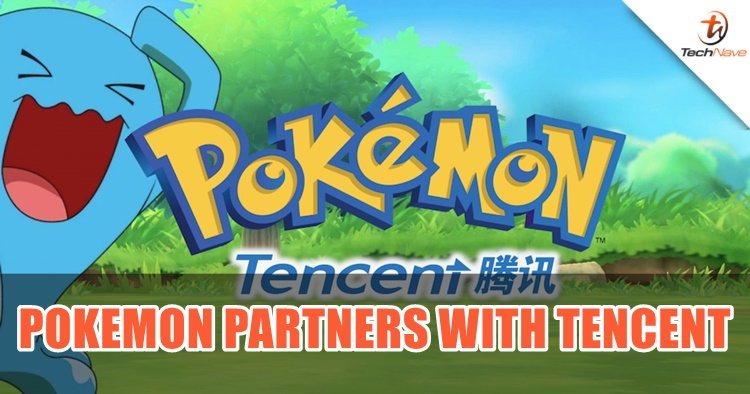 So here's some news, there is a piece of news from Twitter about The Pokemon Company. It seems that they have joined hands with TiMi Studio Group and together, they are making another new Pokemon game for the mobile platform!

More from the image itself, a new Pokemon mobile game will be in an anime style just like the Pokemon anime series. Since this is just recently announced, we have no idea what could come out from TiMi studios but one thing to note is that - the news came shortly after Tencent announced its partnership with Nintendo to import the Nintendo Switch into the China market. Just out of speculation, it would certainly be interesting of the new Pokemon mobile game could be a cross-platform for the Switch.

Regarding the news from earlier.

For those who don't know, TiMi Studio Group is under Tencent and they are responsible for one of the popular MOBA mobile games, Arena of Valor (aka Honor of Kings in China) and PUBG Mobile. They are also currently developing Call of Duty Mobile licensed by PUBG Corp and Activision so that's a pretty big deal.