Current Location: Home > News > Terengganu to achieve 97.26% 4G coverage by end of 2022 and 66 new telco towers next year under JENDELA Terengganu Infrastructure, Public Facilities, Utilities and Technology Committee chairman, Dr Mamad Puteh has announced that the state will have 66 new telecommunications towers operational next year under the National Digital Network Plan (JENDELA). Furthermore, the state’s 4G coverage in populated areas are also expected to increase to 97.26 percent by the end of this year.

As reported by national news agency Bernama, Mamad elaborated that two companies have been appointed by the federal government to construct all 66 telecommunications towers in the state. Specifically, 46 towers will be built by Theta Telecoms Sdn Bhd while the other 20 by Felda FGV Prodata. 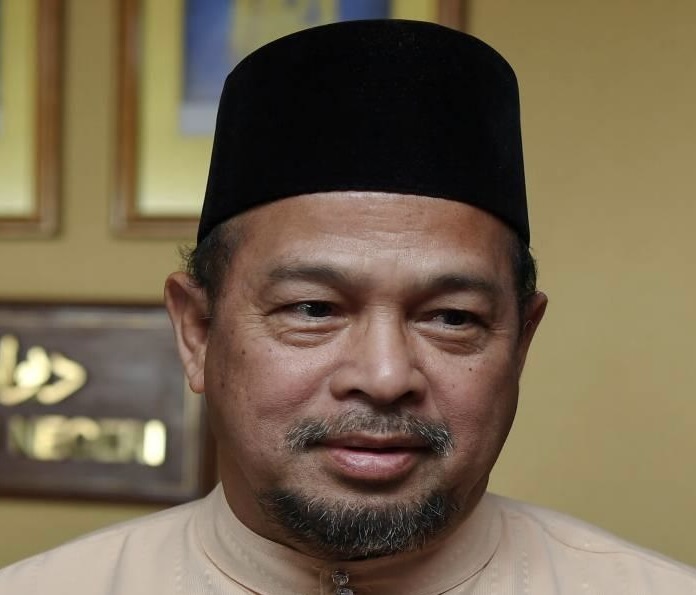 He further asserted that the project is an effort by the federal government through the Malaysian Communications and Multimedia Commission (MCMC) in cooperation with the Terengganu State Government. Besides that, Mamad also lauded the positive impact that JENDELA has had in the sate’s digital connectivity and 4G coverage in populated coverage.

The State Committee chairman said that the programme will enable 100 percent of households in Terengganu to get better internet services by the end of 2025. Moreover, until the second quarter of this year, 4G mobile broadband coverage had reached 96.59 percent in populated areas and is projected to increase to 97.26 percent by the end of 2022.

So, what do you guys think of the announcement by the Terengganu  Infrastructure, Public Facilities, Utilities and Technology Committee chairman? Share your thoughts with us in the comments below and stay tuned to TechNave for the latest tech news in Malaysia and beyond!